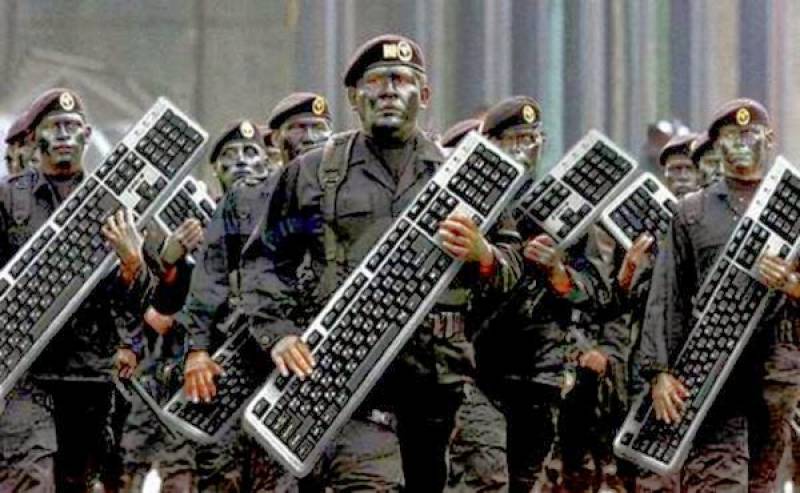 The cricketing legend Vivian Richards in the 1980s quipped: “Miracles happen when we make them do.” He said this after West Indies ‘miraculously’ won a match against Pakistan.

In Pakistan, hundreds of millions believe in miracles, and many millions await miracles on a daily basis. As a group, we Pakistanis stand to defy laws of nature, science and above all physics.

Thank God the so-called social sciences do not have ‘laws’, else we had refuted them all by now.

About 30 years after Viv Richard’s motivating words, Agha Waqar tried a miracle – to run a car with water - which did not succeed, as believed and hoped by many leading lights in Pakistan. But neither he nor we have given up. One day, we shall run a car on water.

The other day, I figured there are several laws of physics which we have quietly defied and no one noticed. One among them is Newton’s 3rd Law of Motion (‘for every action in nature, there is an equal and opposite reaction’). In Pakistan, every actual or potential action, as well as every non-action has several, unequal, oppositional and supportive reactions.

This is thanks to boys, judges and an army of ‘reactivists’ (they have no relation or correlation with the Army, by the way!).

In history, and in the world, science has influenced society; in Pakistan, social forces have their own science which makes the actual science look like a bystander on a busy highway.

The credit goes to our democracy, which in itself is nothing less than a miracle.

The so-called western democracy is considered to guarantee the choice of majority (in theory). This in practice implies that a minority voice either won’t be heard or will be ignored.

That’s where come the minority parties and activists, who raise voices of minority – mostly on behalf of a minority, which is okay if it's out of passion, compassion, and altruistic volunteerism – and if it doesn’t become their job for which they are paid and that too, handsomely.

But this piece is not about activists, who not many like in the world – and certainly, no one likes them in Pakistan. So, let's keep them here only as a marginalized reference. However, to better understand and appreciate our reactivists, we must delineate a couple of their symptoms.

The activists want one party, usually not represented in a formal sense, to be represented, and its interests to be voiced and realized – mostly at the cost of the majority, and their choice.

The enigmatic charm of reactivists is that mortals like you or I can’t predict even ex-post facto.

In the forthcoming elections, it seems they want no one to win. Sometimes it seems they want a non-contestant party to sweep the elections. They are politically hyper and bemused, like those lazy children who are forced to watch circus instead of letting them stay home and sleep.

In the circus, such kids then act the rowdiest, not for the love of the circus, but just for the heck of being a part of the cheering which for them is the name of the game.

Socially they pretend liberal, feel conservative, act selective moralist, and react at whim. But, they dress as progressively as they can.

Their inner elasticity enables them to hold paradoxical reactions to the same thing, person or event. Like, they want IK to be the PM but don’t want his Sainter-half to be the first lady.

They like his colorful life, but can’t take his colorful kurtas. They want him to bow his head only when sniffing to be high, not at a saintly place. Some of them even believe that if Kalabagh Dam is renamed Pakistan Damn, it will sound apt and embraced by all.

Cheers to proud reactivists, for they bring so much vibrancy to life, elections, and science.