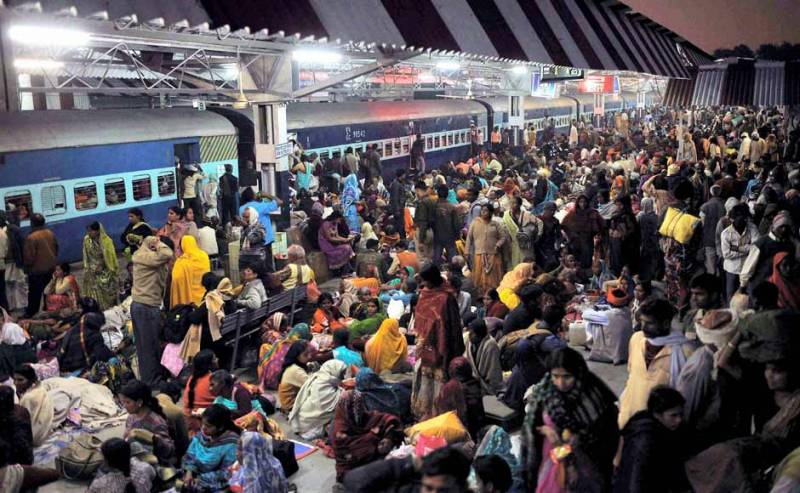 Almost 15,000 passengers, 30 trains navigate five platforms of the station. The need for more toilets has been brought to the notice of senior officials but in vain, the Times of India reported.

"Officials have created VIP rooms and lounges and are soon going to construct escalators while continuing talk about other big projects; but they have failed to provide a decent public toilet for passengers. Authorities should come up with more number of pay-and-use toilets at platforms," said president of Indore-Ujjain Passenger Association, Praveen Mehendale.

Only two platforms; 4 and 5, have the toilet facility.

Ravi Kriplani, a frequent traveller, said, "I arrive early many times but I hardly ever find a place to freshen up. There is not a single public toilet on platforms 3 and 4 from where I can catch my train".

Admitting that there weren't enough toilets, station manager Rajvir Gopinathan said, "We have chalked out plans for pay-and-use toilets inside railway station.”