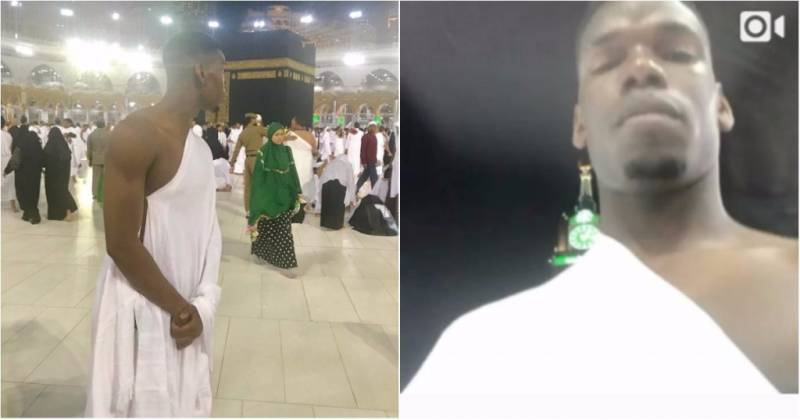 World’s most expensive French international footballer ‘Paul Pogba’ is on a pilgrimage in holiest month of Ramadan.

He just shared a picture of himself in Mecca on Sunday, captioning it the "most beautiful thing I've seen in my life".

Mecca is believed to be the birthplace of the Prophet Muhammad, and no non-Muslim is allowed to enter. Pogba also paid a visit to Mecca before as well, for performing the Hajj. An obligatory journey for every healthy adult Muslim who can afford it is supposed to make at least once in their lives.

Pogba broke the world record for the most expensive transfer fee last summer. 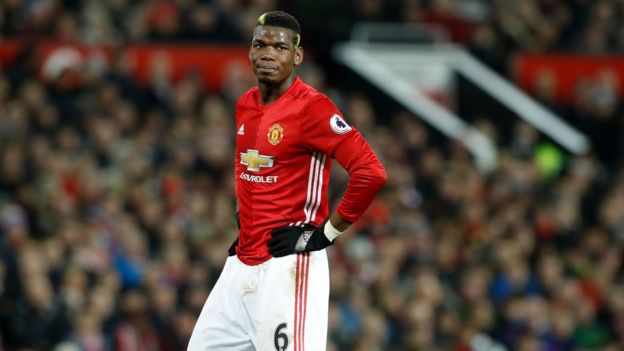