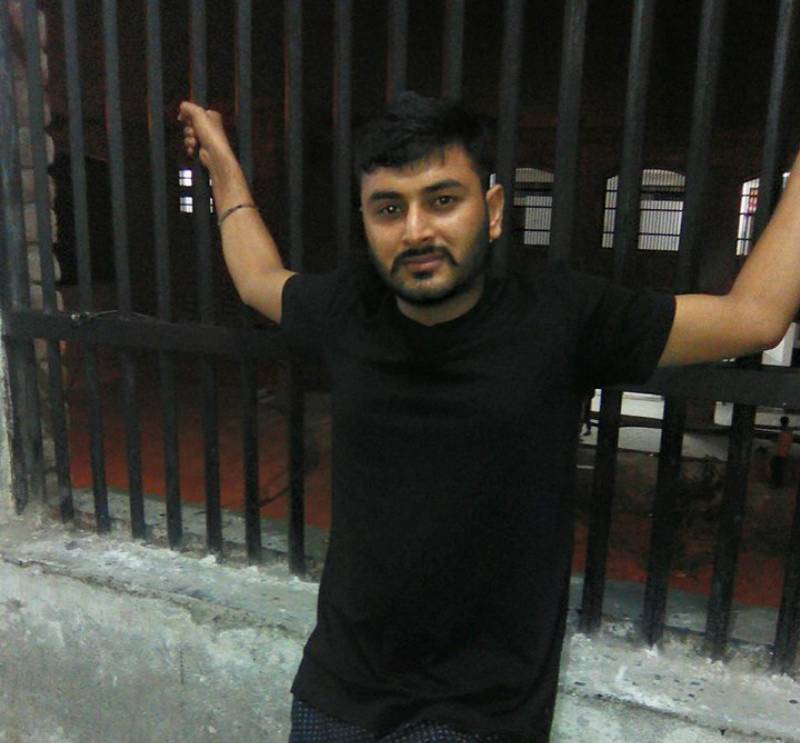 CHANDIGARH (Web Desk) - Two inmates of Faridkot modern jail uploaded their pictures on to the social networking site, Facebook, despite a ban on mobile phones and cameras inside the prison.

The incident blows the lid off the claims of Punjab Deputy Chief Minister Sukhbir Singh Badal and Punjab Police DGP Sumedh Singh of having “foolproof” and “high-security” jails in the state.

For ensuring fair trial, prisons across India have limited inmates’ use of phones and internet. If prisoners are allowed to have access to communication systems, they could influence witnesses. The pictures are of two alleged gangsters - Rajwinder Singh alias Laatu Sandhu who was also elected as an independent councilor from Kotkapura ward number 15 this year, and Ashu. The photographs appear on the profile pages of the two prisoners. 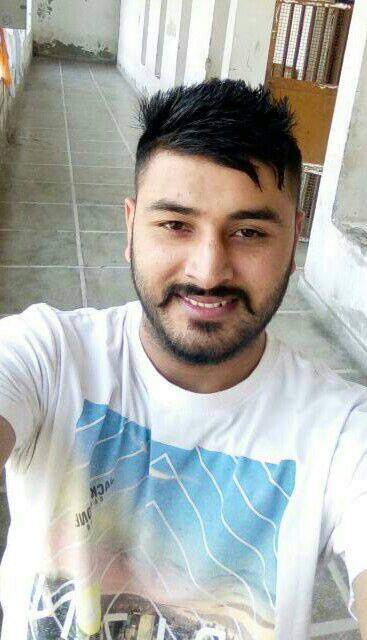 Another photograph had been uploaded on October 16 on Ashu’s profile in which he could be seen in, what appears to be, a hallway in the jail premises with the caption, “feeling fantastic”.

A source in the police department has confirmed that both the photographs have been taken from inside the jail. Neither prisoner had been out on bail or parole in the past few months either.

The prison had made news earlier when K S Bhullar, an assistant jail superintendent of the jail, was booked for allegedly supplying drugs to inmates. He has denied all allegations.

The police, meanwhile, have admitted that a drugs smuggling racket involving online transaction was rampant in the jail. B S Bhullar, superintendent of the Faridkot prison, refused to believe that the prisoners could have uploaded the pictures.

“We have a foolproof security system and an internal phone call booth. Inmates do not have access to mobile phones or the internet,” he told The Indian Express.