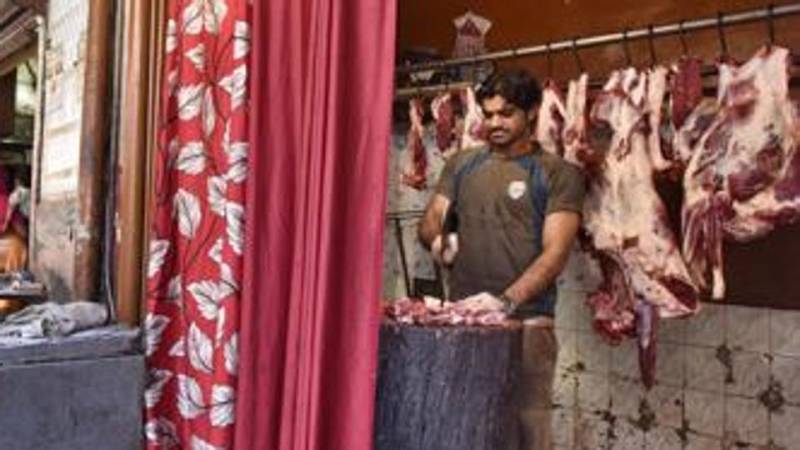 PESHAWAR - A butcher in Peshawar's suburb was on Tuesday sentenced to 30 days in prison by a court for selling sub-standard meat allegedly imported from India.

Officials of Khyber Pakthunkhwa Food Safety and Halal Food Authority had arrested the butcher named Waqas during a raid on his compound and recovered 400-kg of liver meat imported from India.

The butcher used to add artificial colour into the livers and hearts of animals to give them a fresh look.

A court of deputy commissioner in northwest Pakistan sentenced the butcher under the Maintenance of Public Order.

The food authority has confiscated hundreds of kilogrammes of substandard meat a few days ago from the same locality.