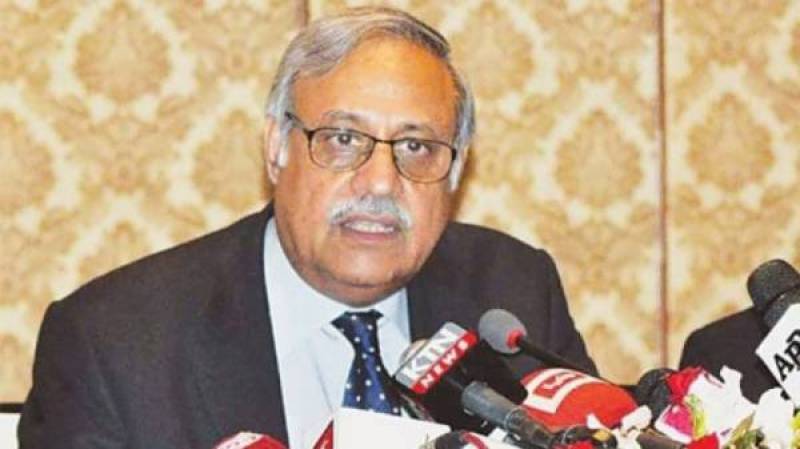 ISLAMABAD - As Pakistan braces for the much-anticipated general elections, a top official of the election body shared his fears regarding possibilities of international attempts to sabotage the polls with the Senate Committee on Interior.

While briefing the participants on security arrangements on  Election Day, July 25, Secretary Election Commission Babar Yaqoob feared that an international level attempt will be made to disrupt the elections. He excused himself from sharing the details in the meeting, saying, “We are ready to inform you in an in-camera meeting”. He added that measures were being taken to prevent such anti-Pakistan attempts.

Citing security-related incidents in Balochistan, Khyber Pakhtunkhwa and Karachi during 2013 elections, the secretary said that such incidents could take place again, adding that training centres of returning officers could come under attack.

He informed the Senate body that ECP was committed to hold free and fair elections within 60 days. In order to ensure security at all polling stations, he stated that the election body had decided to install surveillance cameras at 20,000 of the 85,000 polling stations across the country, suggesting that the number should be increased to at least 60,000.

The body was informed that as many as 350,000 personnel will be required on election day if 4-5 policemen are deployed at every station. It was told that no final decision has been taken yet about deployment of armed forces personnel. The matter of safety of ballot papers and polling staff was also discussed.

President Mamnoon Hussain has approved a summary sent by the ECP for the general elections, to be held on July 25.

ISLAMABAD - The General Elections 2018 would be held on July-25 and a summary in this regard has been forwarded by ...

The elections for provincial assemblies and the Lower House of the Parliament will be held on the same day.