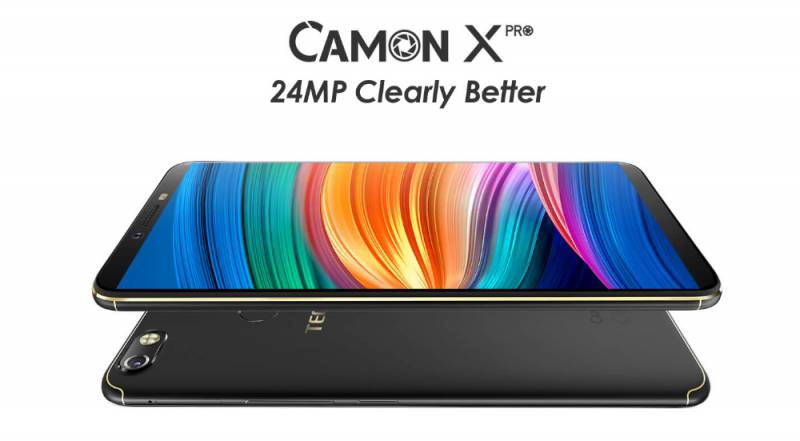 In the past, the company has launched several smartphones which include, Camon I, Camon I Air, Camon CX, Camon CX Air. While these products have earned their own places, Tecno has adapted to the varied needs of its customers. 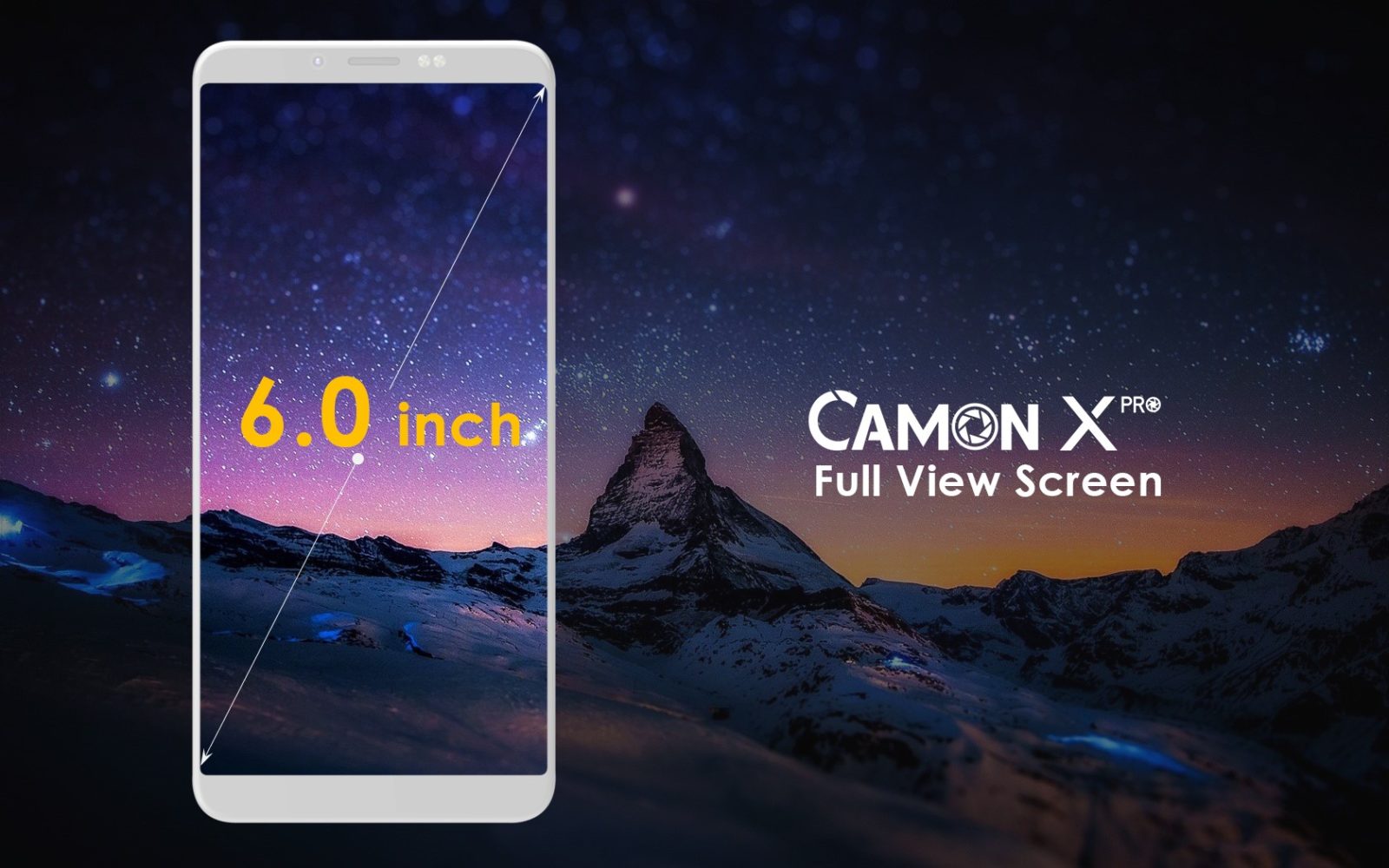 Camon X Pro has one of the largest batteries in the market with a 3750 mAh unit which comes with a fast-charging function. 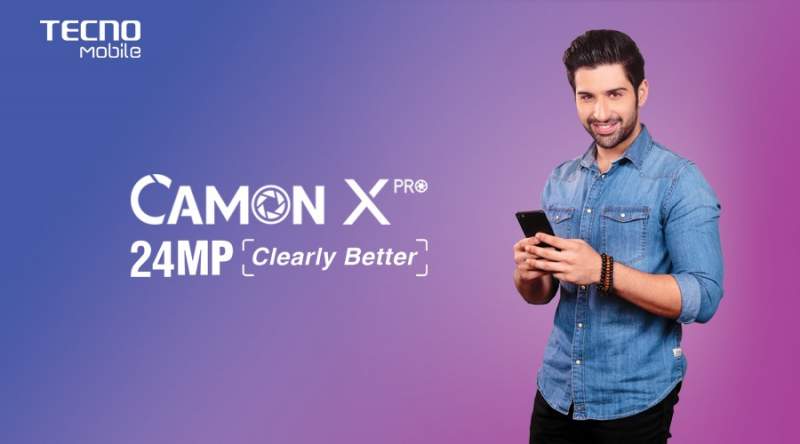 Camon X Pro debuts a 24MP front and a 16MP rear camera. Not only is the image definition of both cameras enhanced by 30%, these cameras are also supported by a dual LED flash that adjusts light according to the environment needs. 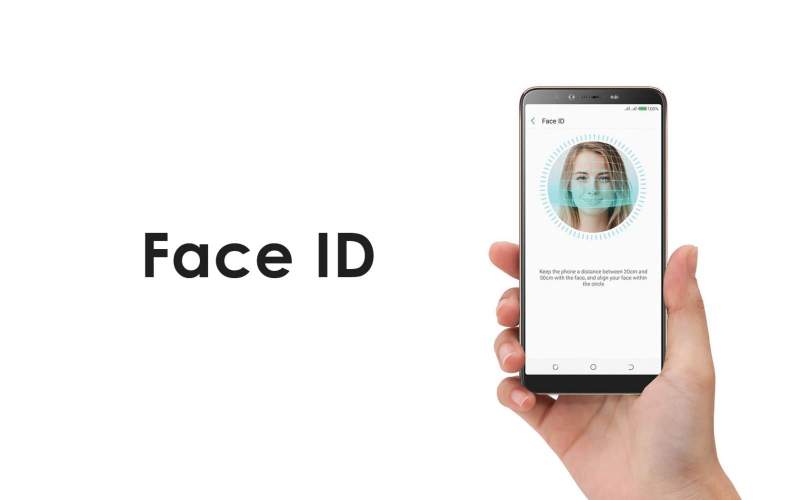 Camon X Pro comes with value-added security features for ensuring the protection of the owner. The first being Face ID technology that can be used to unlock the phone. Using the face information Face ID has a 50ms recognition time, making it more functional than the fingerprint identification feature.