During the meeting at the General Headquarters in Rawalpindi, matters related to mutual interest, peace and stability in the region, Pak-Afghan border management and prospects for peace with particular emphasis on reconciliation process in Afghanistan were discussed, said a statement issued here by Inter Services Public Relations (ISPR).

Mohib arrived in Pakistan on one-day official visit and he was accompanied by a 13-member delegation comprising officials of defence, interior, foreign and national security departments of his country. 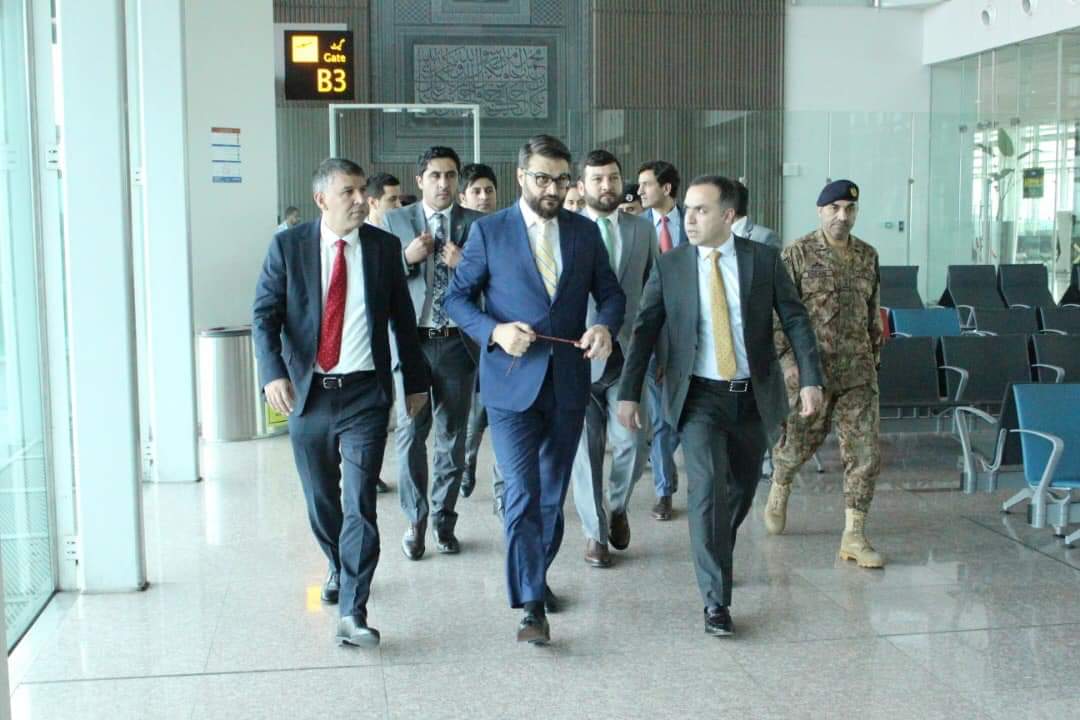 The meeting came a day after senior Taliban officials including the group’s top political adviser met Afghan political figures in Moscow, saying they were committed to peace in Afghanistan.

Taliban co-founder and political leader Mullah Abdul Ghani Baradar said “the Islamic Emirate” wanted an end to 18 years of conflict — but would only sign a deal after foreign forces quit Afghanistan.

The Taliban are “really committed to peace, but think the obstacle for peace should be removed first”, Baradar said in a rare televised appearance at the start of the two-day meeting marking 100 years of diplomatic ties between Russia and Afghanistan.