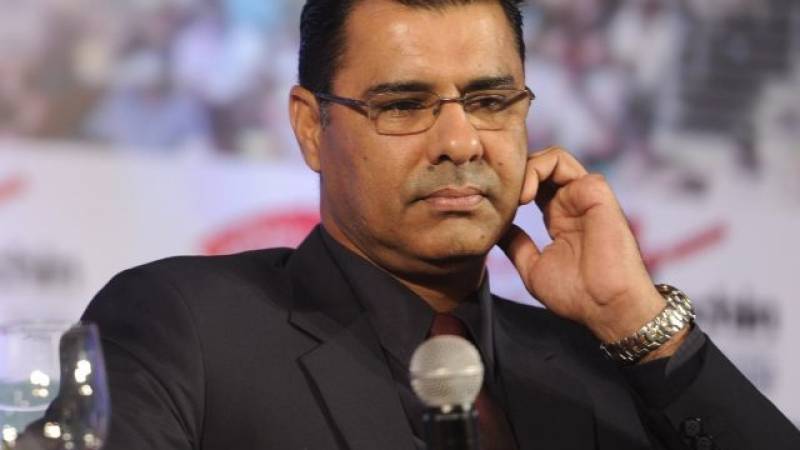 LAHORE - Waqar Younis on Friday announced to quit social media after an obscene video was liked from his verified Twitter handle.

Pakistan's former fast bowler claimed that his account was hacked by someone and the hacking was not done the first time it was done in the past too.

"I have to say with regret that some 'Allah ka Banda' hacked my Twitter account. When I woke up this morning, I found out that an obscene video had been liked from the account," said the former pacer in a Twitter video, lamenting that this has caused immense embarrassment and agony to him [Waqar Younis] and his family.

Extending apologies to anybody who got affected by the mishap, Younis said that he always believed that social media is an effective way of communication but after his account repetitively got hacked in the past, he had finally decided to call it a quit.

"My family is dear to me, therefore, I have left all social media platforms," he maintained.

Younis had eventually unliked the video, but not before the Twitter users and fans had already taken screenshots of the tweet which went viral overnight.