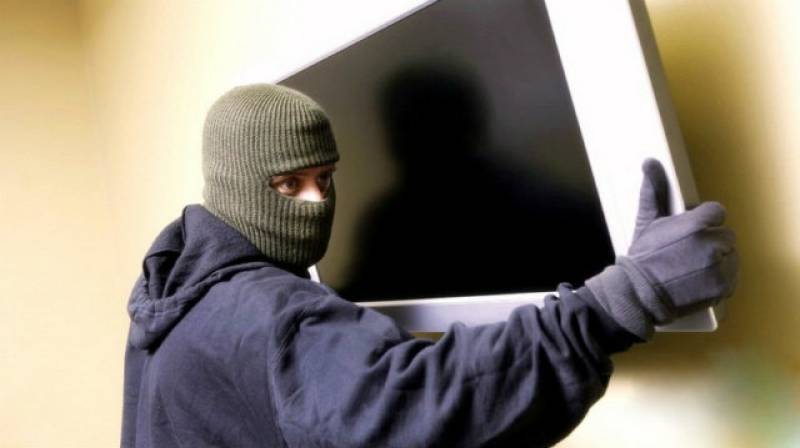 BANGALORE - A man has been arrested for stealing more than 120 television sets from hotels across southern India over a four-month period.

Vasudev Nanaiah, described by the hotel staff as a "decent and well-behaved" guest, was caught stealing a TV from a hotel in October and was out on bail when arrested again. 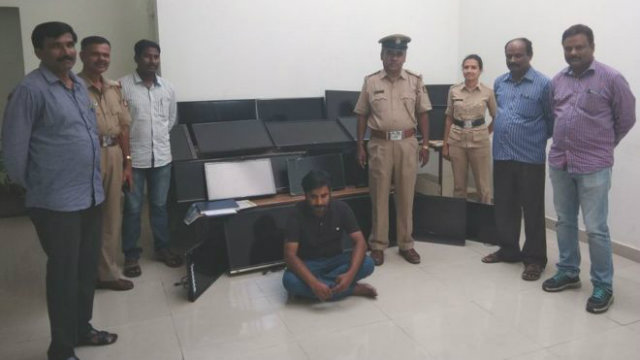 He was caught after the man to whom he allegedly tried to sell the television sets informed the police.

Bangalore police have filed 21 cases of theft and are hoping for a longer jail term.

Mr Nanaiah would walk in and out of the hotel on some pretext so many times that the hotel reception would not realise when he had walked out with the TV set never to return, Deputy commissioner of police Chetan Singh Rathor told BBC Hindi.

If Mr Nanaiah's suitcase was too small, "he would assess the size of the TV set in the room and get a new one", the DCP added.

A court will decide whether he requires a psychiatric evaluation.