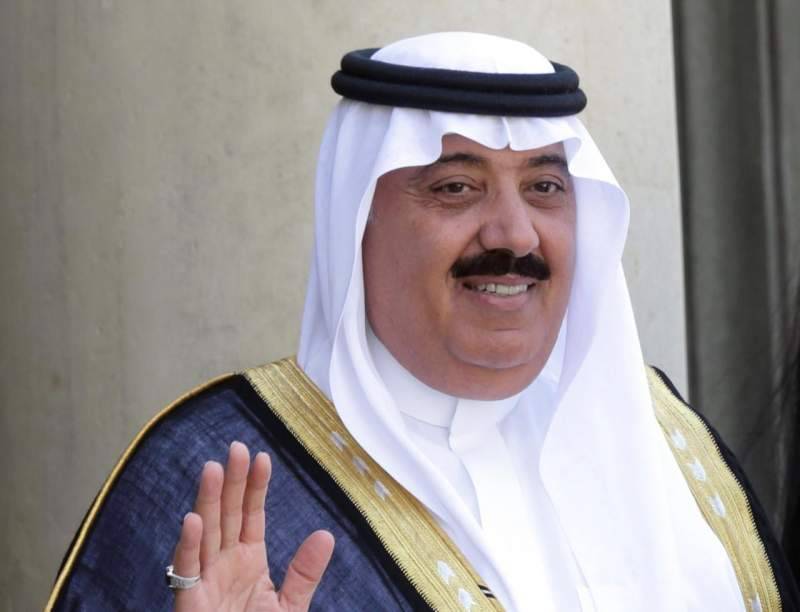 The prince, 64, who was also seen as a contender to the throne, was among more than 200 royals and businessmen took into custody during a crackdown on November 4. He was sacked shortly before his arrest.

It is important to mention that three other detainees have also reached an agreement with the Saudi government. However, the names of these persons have not been disclosed.

However, there is no official statement from the Saudi government regarding the release of the prince.

On the other hand, some members of the royal family have shared the news regarding the release of Mitab on their Twitter handle.

A member named Moaid Mahhoob, who presents himself as director of external relations for Princess Jawahar Al-Saud, said Prince Miteb “had been released and that he was at his home in Riyadh”.

The purge comes as regional tensions raise their head, with Saudi Arabia and Iran squabbling over a failed missile attack against Riyadh airport on Saturday, that was claimed by Tehran-backed rebels in Yemen.

A political crisis is also unfolding in Lebanon after prime minister Saad Hariri announced his shock resignation in a speech from Riyadh, citing Iran´s “grip” on his country and threats to his life.