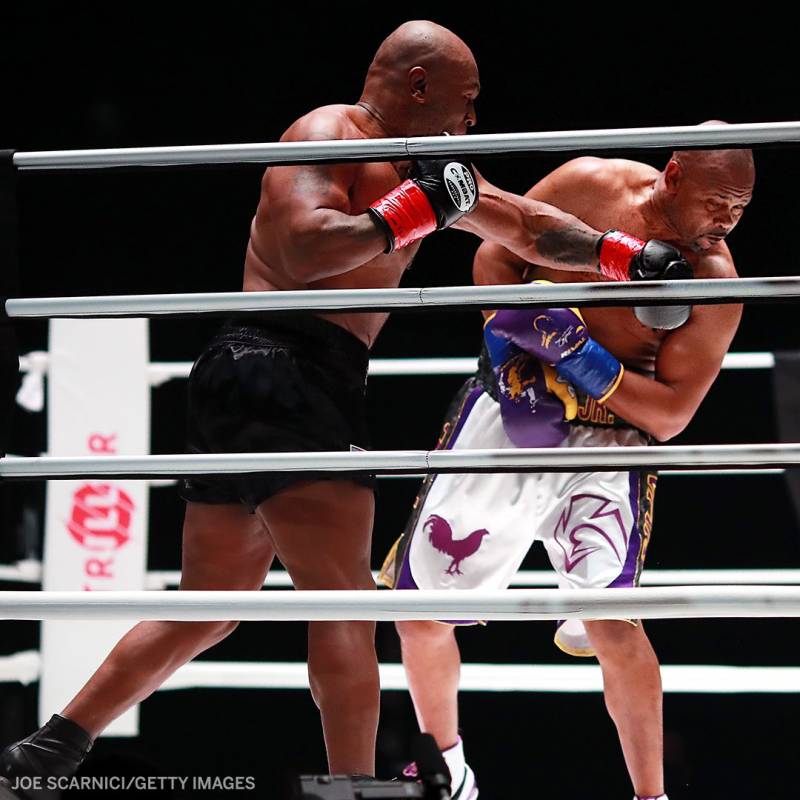 Mike Tyson showed age is just a number as the former heavyweight champion on his return dominated Roy Jones Jr. in an exhibition fight on Saturday in Los Angeles that was surprisingly ruled a draw.

While there were no ringside judges to score the eight-round contest between two of boxing's all-time greats, both over 50, and no official winner, the World Boxing Council formed a set of judges that remotely scored the bout.

"I'm used to doing it for three minutes," 54-year-old Tyson said of the shorter rounds. 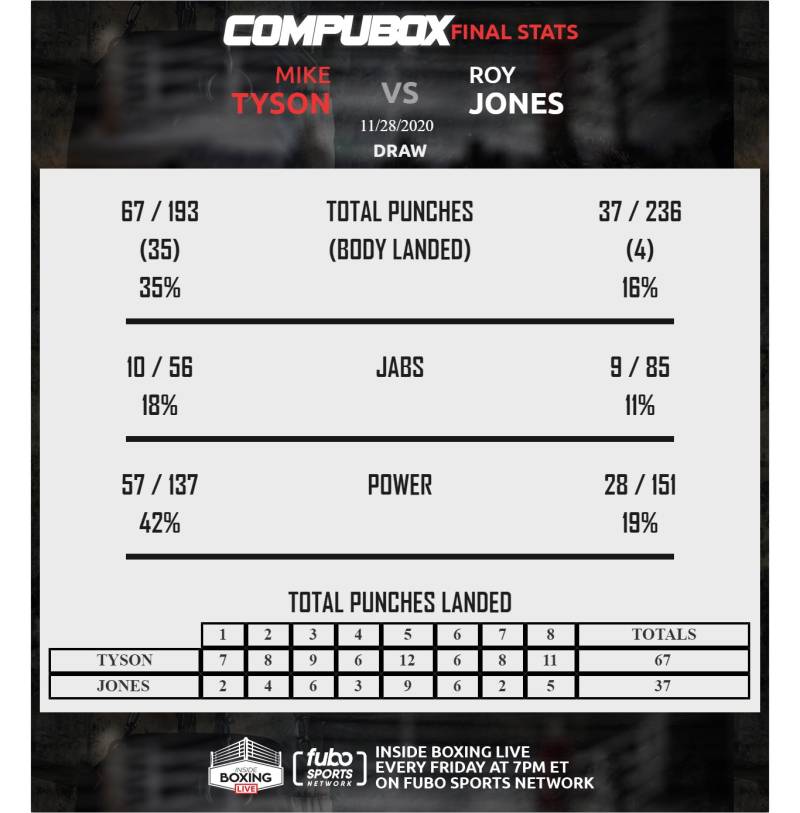 However many observers believed that Tyson had dominated the match and had expected him to be awarded the fight after landing more punches, so he was unconcerned by the ruling.

#TysonJones is scored a draw! 👀

Mike Tyson agrees.
Roy Jones Jr not so much... 😂 pic.twitter.com/XgwOyyQx3W

"Sometimes, that two minutes felt like three minutes. I'm happy I got this under my belt to keep doing this and go further."

Tyson came out firing and was in control of the bout the entire way. Jones Jr, 51, was the more visibly fatigued of the two fighters but managed to pick up the pace in the later rounds enough to earn the win on one scorecard and a draw on the other while Tyson took the third scorecard. When the final bell rang, the two fighters shared a hug.

Mike Tyson returns to the ring after 15 years to fight Roy Jones Jr for a high-profile exhibition bout on Sunday. The ...