COVID-19 'originated in India or Greece' 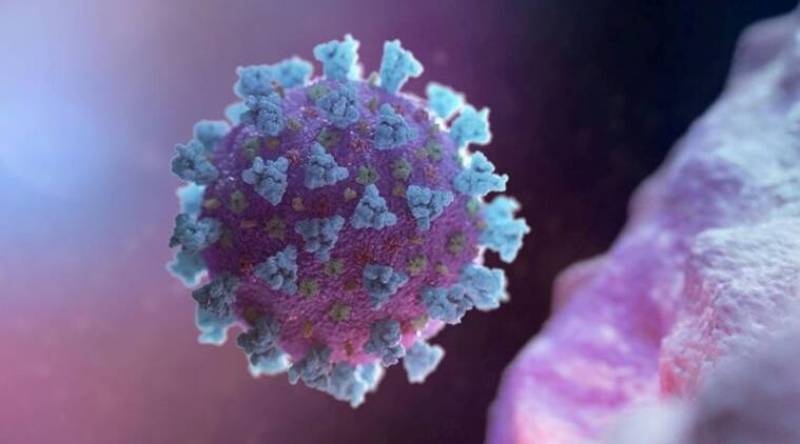 BEIJING – Researchers from the Chinese Academy of Sciences are now saying that the coronavirus originated in India in July-August 2019 when an unbearable heat wave forced animals and humans from multiple areas of the country to share the same water sources.

From there it traveled to Wuhan, where it was first detected.

Chinese researchers further claim that COVID-19 might as well have been originated from other countries, including Greece.

The researchers say their analysis disproves the theory that the virus first appeared in Wuhan, and suggests eight other countries as the source of the pandemic: Bangladesh, India, Italy, the United States, Greece, Australia, the Czech Republic, Russia and Serbia.

Of these countries, India and Bangladesh emerged as the leading candidates. The fact that the two Asian countries have inadequate health systems may have allowed COVID-19 to spread silently and reach China, possibly via Europe.

The study has been submitted for The Lancet but has not yet been peer-reviewed.

ISLAMABAD – Pakistani scientists have used artificial intelligence to form a diagnostic software that can detect ...

However, A Glasgow University expert, David Robertson found the argument by Chinese researchers ‘flawed’, according to Daily Mail newspaper.

He said it “added nothing” to their understanding of the virus and that the Chinese approach was “inherently biased”.