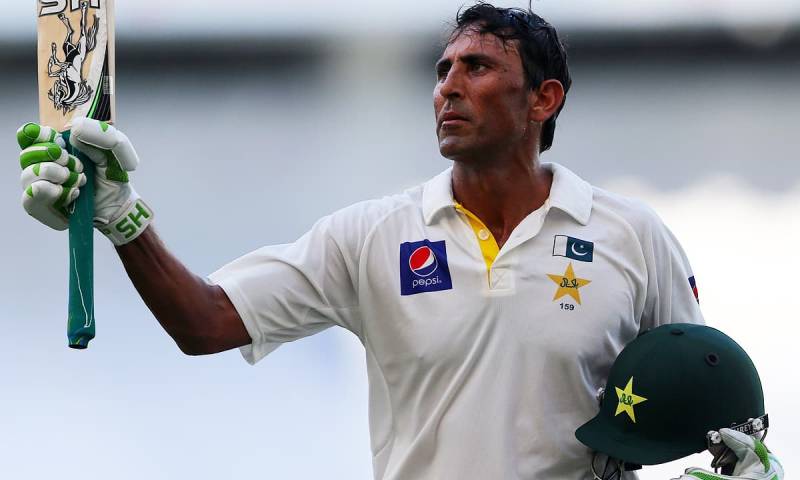 Khan wrote on Twitter Sunday: “I would like to thank everyone from the bottom of my heart for all the Birthday Wishes! I am so touched and thankful to be blessed by such awesome friends and fans!.”

I would like to thank everyone from the bottom of my heart for all the Birthday Wishes! I am so touched and thankful to be blessed by such awesome friends and fans! 🙏🏻 pic.twitter.com/RbyFsq0FV5

Hailing from Mardan, Younis Khan is the highest run maker with maximum hundreds in Pakistan's Test cricket history. He had an aggregate of 10,099 runs in 118 Tests with a highest score of 313.

Younis is tied at number 6 with Gavaskar, Jayawardene and Lara on the hundreds' count. The five who have scored more centuries are Tendulkar, Kallis, Ponting, Sangakkara and Dravid. 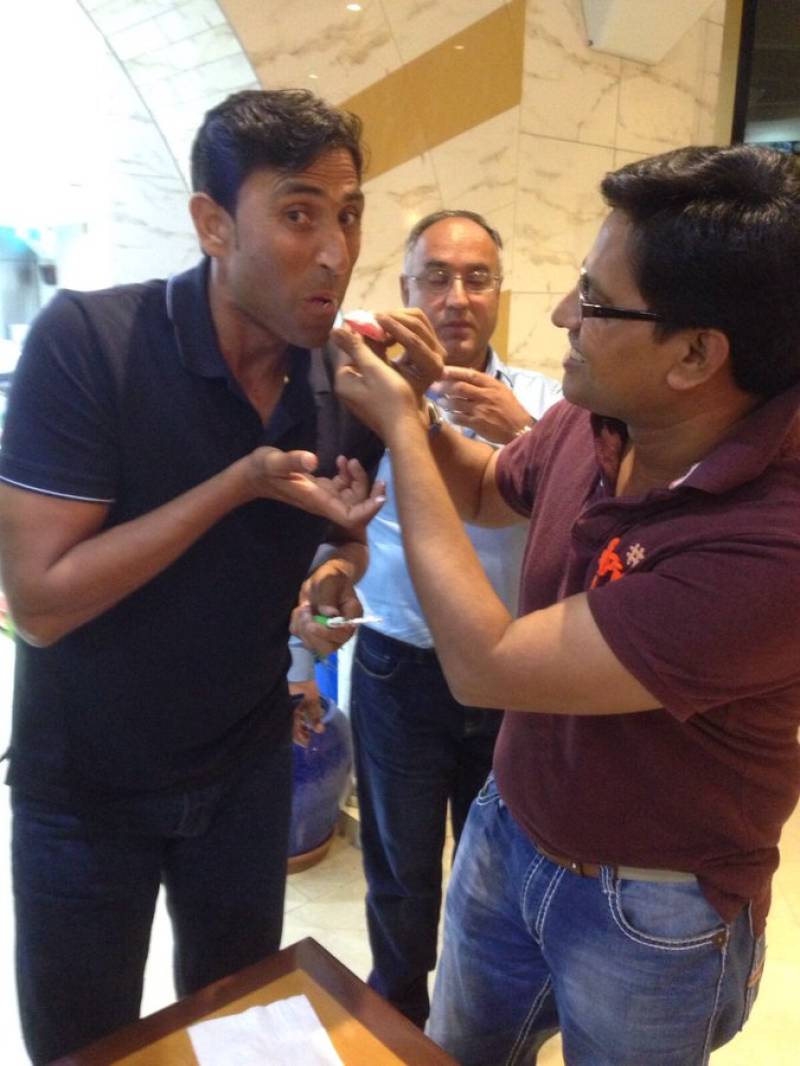 He is one amongst an exclusive list of 8 batsmen from the Sub-Continent who average above 50 - Sangakkara, Tendulkar, Kohli, Miandad, Dravid, Mohammad Yousuf, Younis Khan, Gavaskar.

On 9 June 2020, the PCB appointed Younis Khan as their batting coach for Pakistan's tour to England. His contract as batting coach extended till the T-20 Cricket World Cup 2022.

KARACHI – The Pakistan Cricket Board (PCB) on Wednesday confirmed the appointment of former captain Younis Khan ...

Pakistan Cricket Board wished the former captain on his birthday:

Current players from the Pakistani Cricket Team also wished the 43-year-old on his birthday.

ESPN one of the world’s biggest sports entertainment platform also wished him on the occasion.

🏏 The first Pakistani to reach 10,000 Test runs
💯 The most international hundreds for Pakistan
🏆 2009 @T20WorldCup-winning captain#OnThisDay A happy 43rd birthday to Younis Khan, one of Pakistan's greatest 🎉

The International Cricket Council (ICC) also extended their wishes to the sportsman.

Happy birthday to a legend 🎂 pic.twitter.com/Te2jghf6JR

Similarly, friends and fans from around the world also wished him on his special day.

Happy Birthday @YounusK75 one of the finest cricketer and most humble person 💐💐💐Almighty bless you always... https://t.co/cdUQc0N8ef pic.twitter.com/5OAUS23wi7

One of @TheRealPCB's finest batsmen 👏

Happy birthday to one of my fav batsman Younis khan pic.twitter.com/p7hBnNBgsO

#OnThisDay in 1977. The brilliant Younis Khan was born in Mardan. Younis is Pakistan's highest runscorer in Tests with 10,099 runs. He made 33 Test fifties, scored 34 Test hundreds and finished with an average of 52.05 in Tests #Cricket pic.twitter.com/GcWvTUPbPq