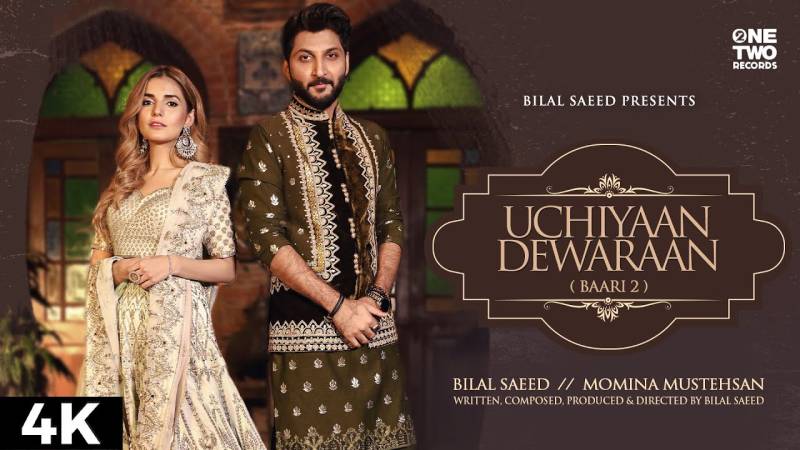 Uchiyaan Dewaraan, a song by Momina Mustehsan and Bilal Saeed, is already a hit on Youtube with almost half a million views in just six hours.

The song is labelled Baari 2, which seems like a sequel to their previous hit song Baari. The first song was released on Nov 26, 2019, and has crossed 90 million views on Youtube.

Coke Studio reveals the thirteenth chapter of its spectacular journey. A space that fusions music and culture ...