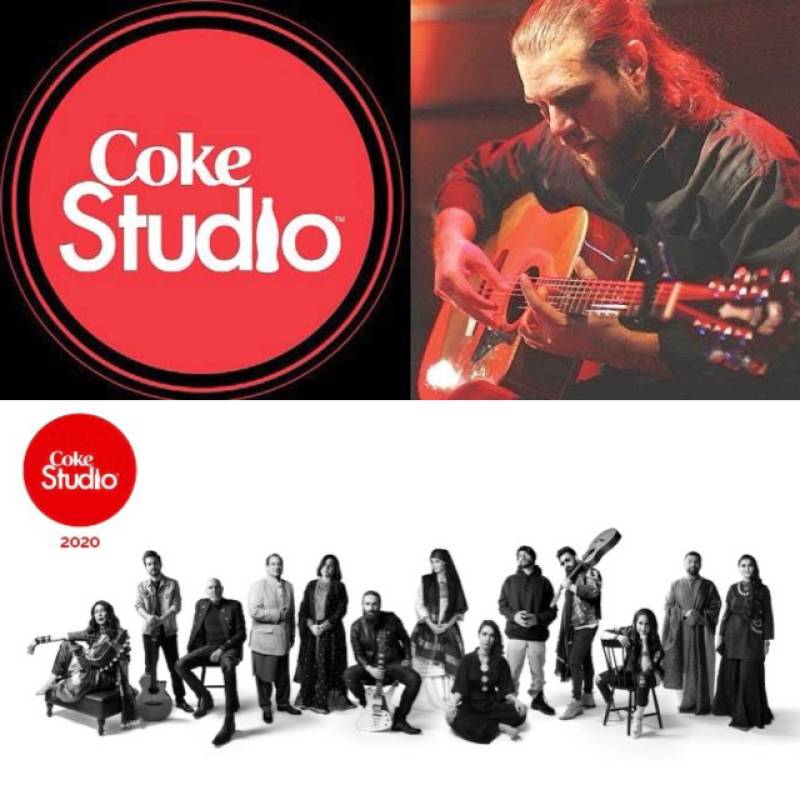 Coke Studio reveals the thirteenth chapter of its spectacular journey.

A space that fusions music and culture together, Coke Studio is a music platform that has given multiple hit songs. Rohail Hyatt, the founder of Coke Studio, has proven himself once again as he teams up with local music stars to provide another memorable Coke Studio season.

Coke Studio 13 is said to have the shortest run in the show's history. A total of 12 episodes will be released in the span of month and half.

Rahat Fateh Ali Khan,Umair Jaswal and Sanam Marvi are back. Bohemia who is a Punjabi rapper will be making his comeback to CokeStudio after a whooping eight years alongside classically trained Aiezaz and the Mehdi Maloof will make their CS debuts along with promising new talent.

The first song is all set to release on December 4.

Rohail Hyatt has confirmed that the season will comprise of original soundtracks. This year, fans will give a miss to a patriotic tune in the opening episode.

Also, major budget has been cut down and SOP's are implemented to eliminate any fears regarding COVID-19.