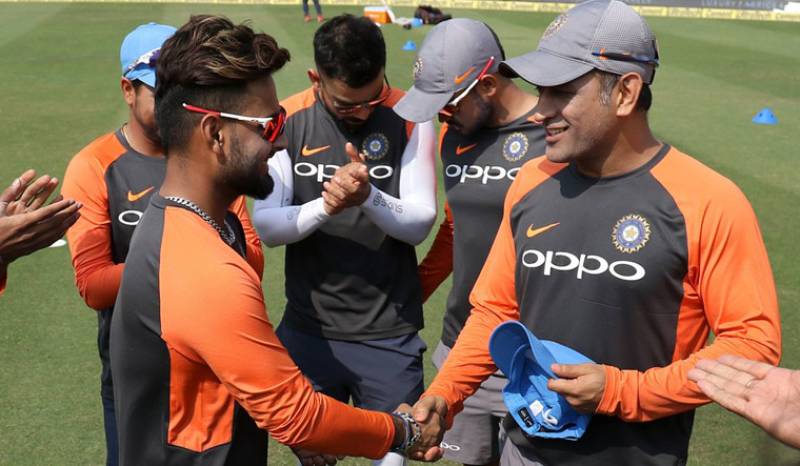 GUWAHATI - India captain Virat Kohli won the toss and elected to bowl against West Indies in the first of the five one-day internationals in Guwahati on Sunday.

The hosts, who swept the two-match Test series, handed batsman Rishabh Pant his 50-over debut after a strong performance in the five-day games.

"Our batting order is settled as (Ambati) Rayudu has taken the number four spot. We don't need to ponder much," said Kohli.

"We have three fast bowlers. (Yuzvendra) Chahal, the wrist spinner and (Ravindra) Jadeja to give us balance."

"I won't mind batting first on this pitch," said captain Jason Holder. "We are a young side and this is an opportunity for the youngsters to make their mark."