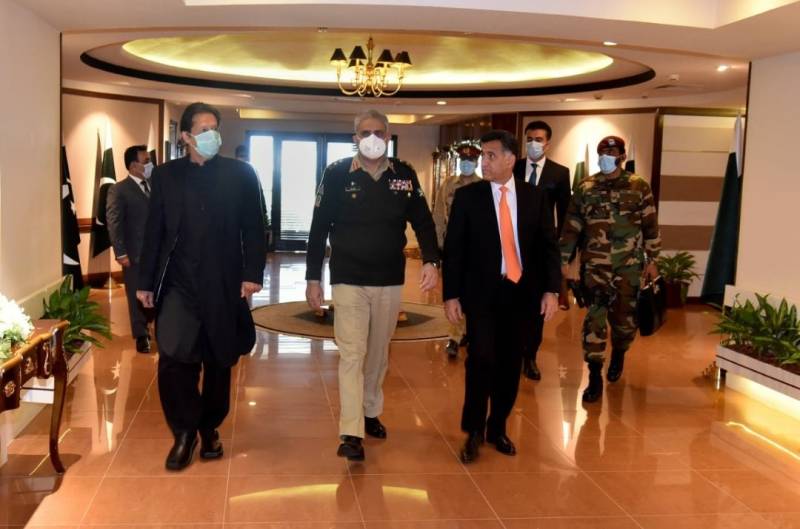 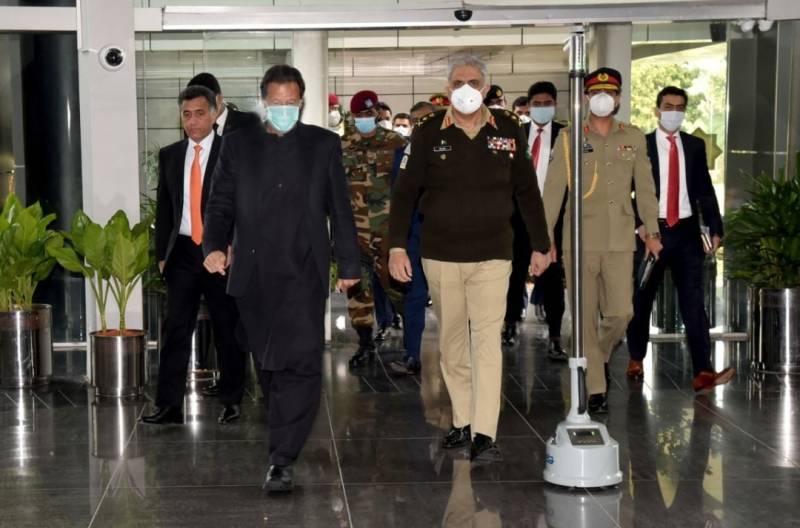 A comprehensive briefing was given to National and Military leadership on the regional and national security situation.

The Prime Minister appreciated tireless efforts of ISI for national security and expressed his satisfaction over professional preparedness.

ISLAMABAD – Prime Minister Imran Khan has rejected a notion that he was under any kind of pressure from the Armed ...