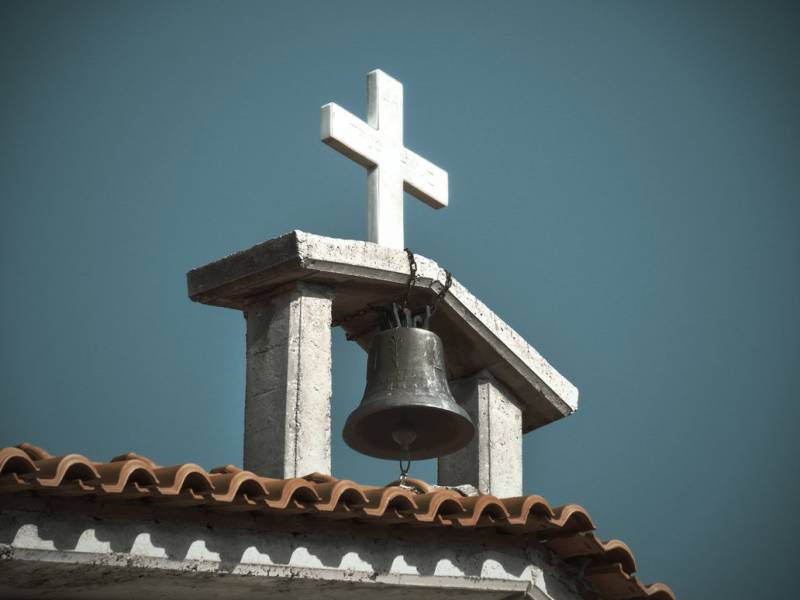 SRINAGAR - A church bell has rung for the first time in five decades at the largest Catholic church in the main city of India's portion of Muslim-majority Kashmir.

The British-era church lost its original bell 50 years ago in an arson attack.

People from other faiths, including Muslims and Hindus, also participated in the event on Sunday.