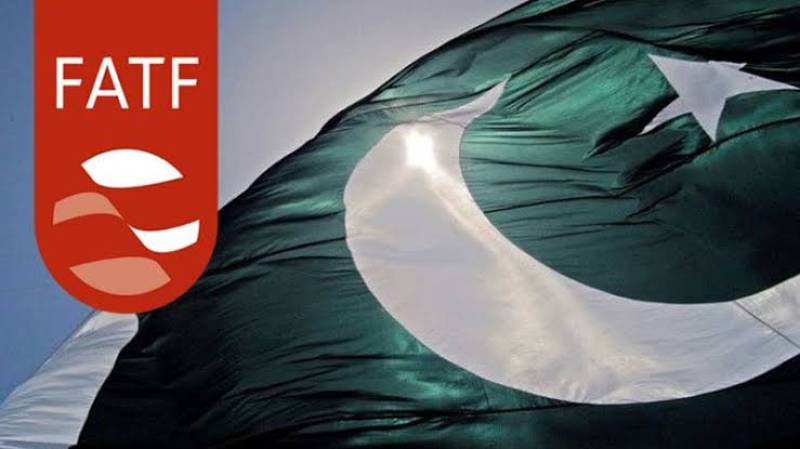 BEIJING – Reiterating its support to Pakistan at the FATF platform, China has categorically announced that it did not want the forum to be politicized as some countries are pursuing their political agenda in a bid to blacklist Pakistan.

Talking to a group of visiting Pakistani journalists in Beijing, Deputy Director General for Policy Planning of Asian Affair in the Chinese Foreign Ministry, Yao Wen said China stood with Pakistan and blocked any attempt to include Pakistan in the blacklist.

He said China made it clear to the United States and India that China cannot do this and goes beyond the purpose of FATF, the Radio Pakistan reported on Tuesday.

Yao Wen said the Financial Action Task Force is not meant to put any country in the blacklist, rather to support it to take action against terror financing.

He said Pakistan is effectively pursuing its National Action Plan, and China encouraged it to act against terrorists and strengthen its system.

About the recent visit of Chinese President to India, he said the Chinese president conveyed Pakistan’s concerns to Indian Prime Minister Narendra Modi over current development in the Indian Occupied Jammu and Kashmir.

He said India was told that Pakistan did not want war with it and desired to resolve the Kashmir issue through peaceful means.

He welcomed establishing of China-Pakistan Economic Corridor Authority by Pakistan that would help expedite work on CPEC projects.