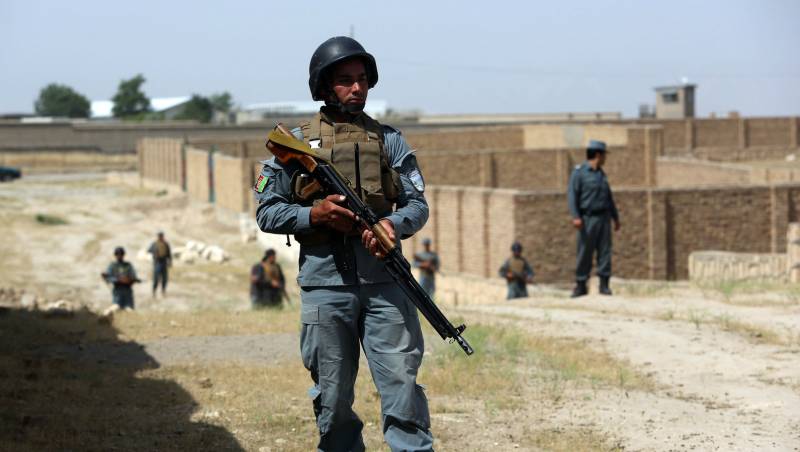 KABUL (Web Desk) - Afghan troops have begun a counterattack against Taliban fighters who seized control of the northern provincial capital of Kunduz, as a US military plane hit a position on the outskirts of the city.

“Fresh troops have arrived in Kunduz and an operation has been launched,” the Afghan defence ministry said in a statement on Tuesday. It said government forces had retaken the city prison and provincial police headquarters that were overrun on Monday night, the Guardian reported.

Col Brian Tribus, a spokesman for the Nato-led coalition in Afghanistan, said: “US forces conducted an airstrike in Kunduz today to eliminate a threat to coalition and Afghan forces operating in the vicinity of Kunduz.” 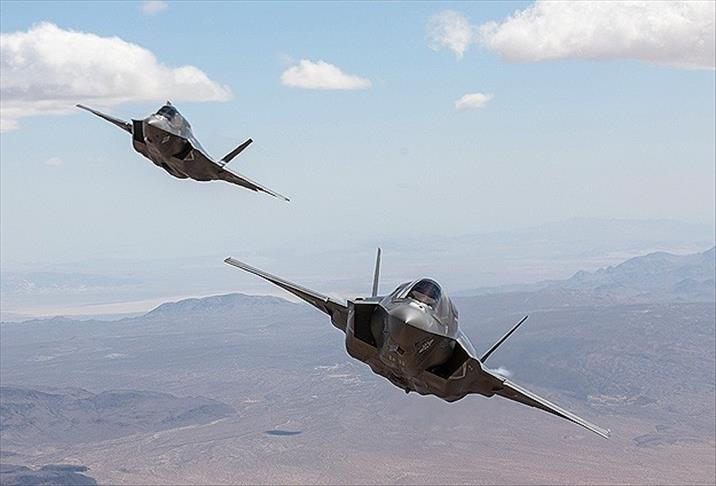 The attack at about 9am (4.00am GMT) marked the first US airstrike to defend the city. Tribus did not elaborate on how many coalition forces troops were in the area.

The fall of Kunduz city centre marked the first time in the nearly 14-year-old war that the Taliban had seized a provincial capital, and was a major embarrassment to the year-old government of the Afghan president, Ashraf Ghani. 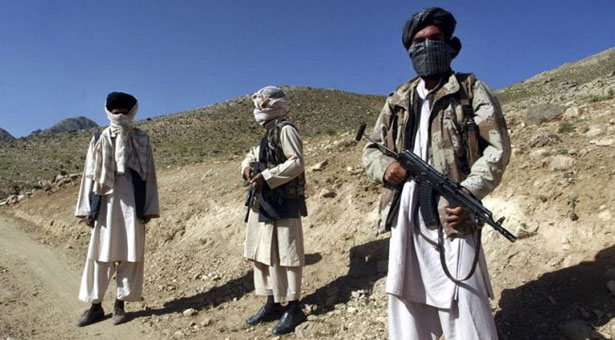 It also dealt a major blow to the country’s Nato-trained security forces and spotlighted the insurgency’s potential to expand beyond its rural strongholds.

Afghanistan’s deputy interior minister, Ayoub Salangi, earlier said security forces were ready to retake the city and vowed to investigate how the Taliban managed to seize a major urban centre. 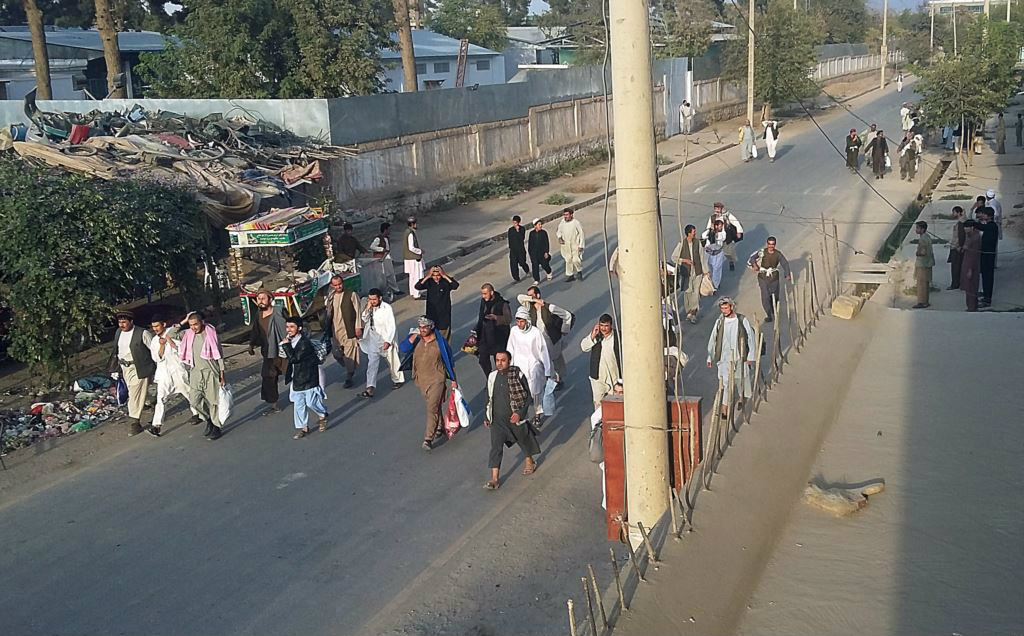 The local headquarters of the national directorate of security, the country’s main intelligence agency, was set on fire and a 200-bed government building was also captured.

Scores of unidentified bodies littered the streets after hours of heavy fighting, said local residents, many of whom were making a hasty exit from Kunduz - some by road while others headed to the airport.

The Taliban’s incursion into Kunduz, barely nine months after the Nato combat mission concluded, raises troubling questions over the capacity of Afghan forces as they battle the militants largely on their own. 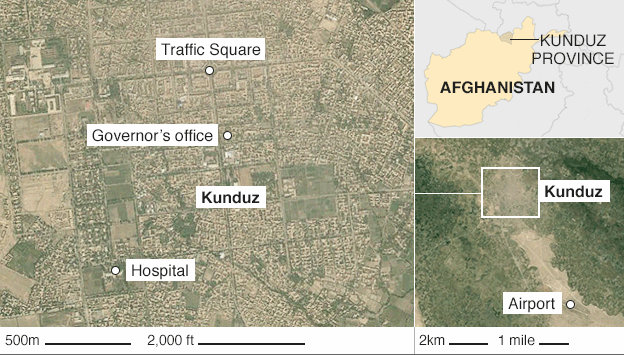 The fall of the city coincides with the first anniversary of Ghani’s national unity government coming to power, as it struggles to rein in the ascendant insurgency. It will undoubtedly boost the standing of the new Taliban leader, Mullah Akhtar Mansoor, within insurgent ranks as he seeks to drive attention away from internal rifts over his leadership.

Kunduz province, which borders Tajikistan and is a major transport hub for the north of the country, could offer the Taliban a critical new base of operations beyond their traditional southern strongholds.

In a statement late on Monday, Mansoor congratulated his cadres over the “major victory”.

Before Monday’s incursion, the Taliban made two brazen attempts this year to capture Kunduz city, which has been encircled by insurgents for about a year.

Kunduz was the last Taliban stronghold in northern Afghanistan in November 2001.

On Sunday, 13 people were killed and 33 wounded at a volleyball match in the eastern province of Paktika. The Taliban denied being behind the attack in Paktika, a volatile frontier region considered a stronghold of their allies the Haqqani network. 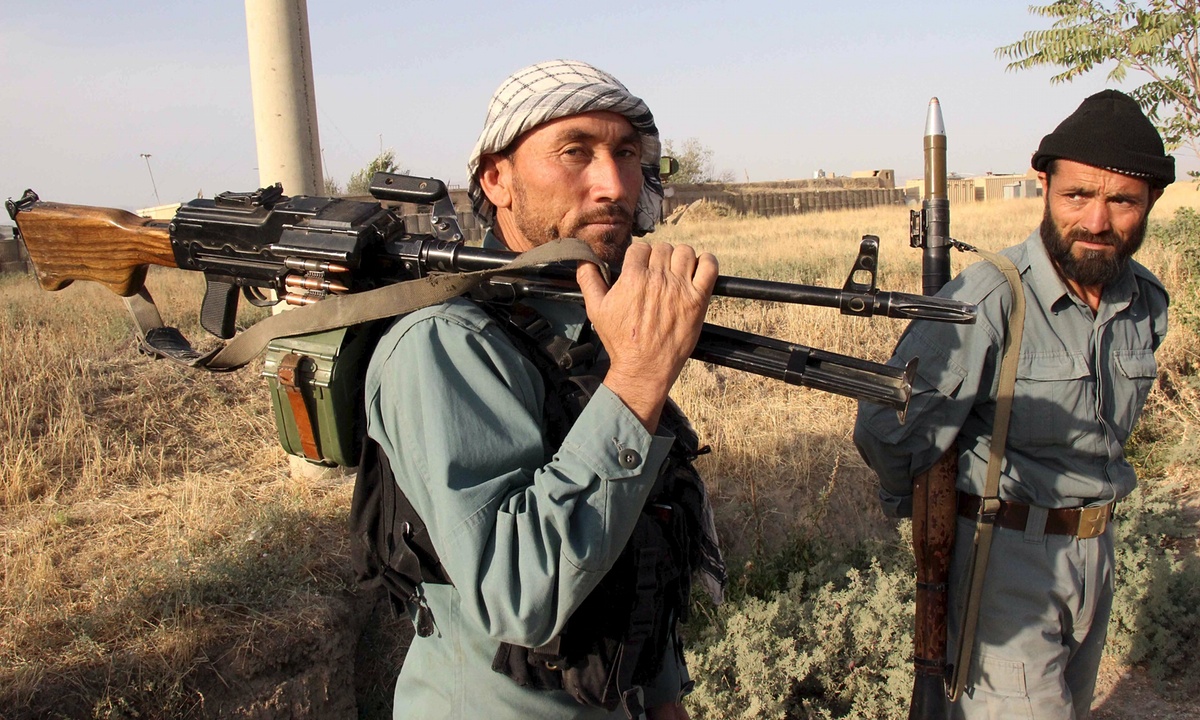 Meanwhile, Afghanistan’s thinly spread security forces are increasingly having to deal with the threat from Islamic State, which is looking to make inroads in the troubled country. At the weekend, it launched coordinated attacks on police checkpoints in the eastern province of Nangarhar, killing at least three officers.

After years of costly involvement, most Nato troops pulled back from the front lines by the end of 2014, although a residual force of about 13,000 remains for training and counter-terrorism operations.

Peace overtures by Ghani’s government over the summer ended in failure, as civilian casualties soared to a record high in the first half of 2015, said a UN report.