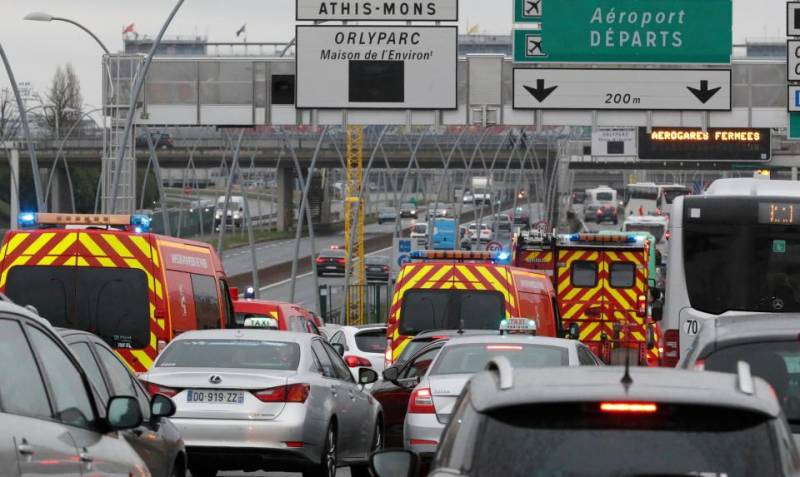 PARIS - A man was shot dead at Orley airport Paris after he tried to grab a weapon, the interior ministry has confirmed.

The incident happened at around 8.30 AM, stirring panic among the commuters gathered to board their respective flights.

According to interior ministry spokesman Pierre-Henry Brandet, a man took a weapon from a soldier then hid in a shop in the airport before being shot dead by security forces.

Fortunately, no one was wounded in the incident and French authorities cleared the airport after an extensive checkup.