Series of 13 'parcel' bombings kill 6 in China, at least 13 injured 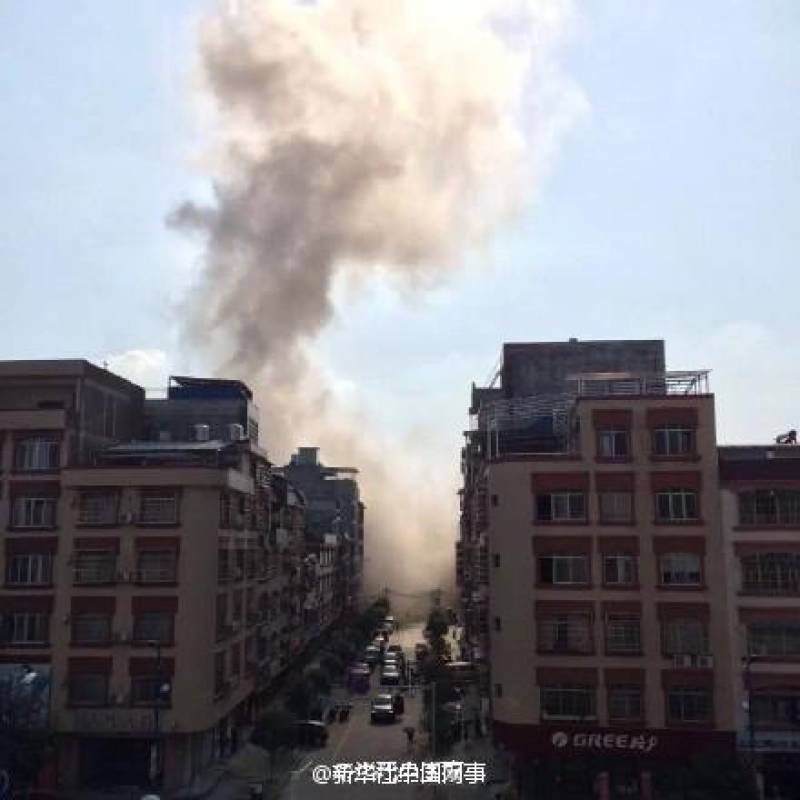 According to reports of Chinese media as many as 13 explosion were reported across the city between 3.15 pm and 5:00 pm.

The locations included a shopping mall, a prison, a county government office, a supermarket, a transport station, a hospital, a staff dormitory of animal husbandry, a vegetable market, and a disease control center.

Local police authorities activated an emergency alert, saying the explosions were triggered by parcel bombs. They called on the public not to open any parcels further on.