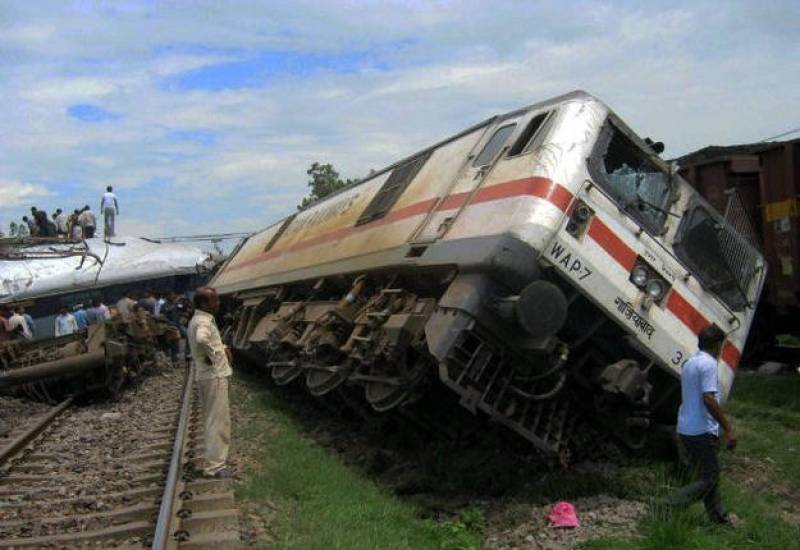 MUMBAI (Web Desk) - An Indian court has sentenced five men to death for a series of blasts that ripped through packed trains in Mumbai in 2006 and killed nearly 200 people, according to Press Trust of India.

Another seven found guilty of involvement in the attacks in India's financial capital were sentenced to life imprisonment by the special court, the news agency said.

The 12 men were convicted of murder, conspiracy and waging war against the country over the coordinated series of attacks that killed 189 people and injured more than 800.

Seven blasts ripped through the suburban trains during the evening rush hour in July 2006.

The bombs were packed into pressure cookers and then placed in bags and hidden under newspapers and umbrellas in the trains.

Over the course of the nine-year trial, the court examined nearly 250 witnesses.

The accused were represented by Shahid Azmi, a Muslim rights activist and lawyer, who was mysteriously killed by unidentified gunmen in 2010.