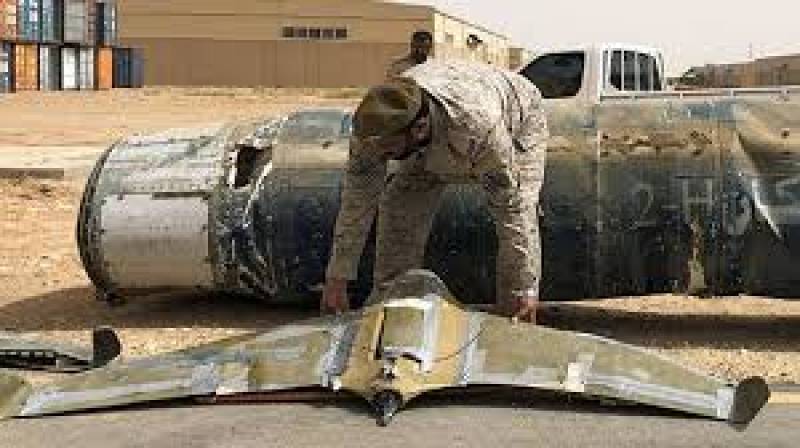 RIYADH - The Saudi-led coalition fighting in Yemen has intercepted and destroyed an explosive-laden drone and a ballistic missile on early Sunday morning.

According to the coalition spokesman Colonel Turki al-Malki, the ballistic missile was launched by Houthi rebels towards Saudi city of Jazan where it was intercepted in space of Southern region of Yemen.

Earlier on August 21, the joint coalition intercepted and downed a drone fired from Yemen toward Kingdom.

The drone was launched from the capital Sana’a towards civilians and civilian targets in the southern region of the Kingdom.