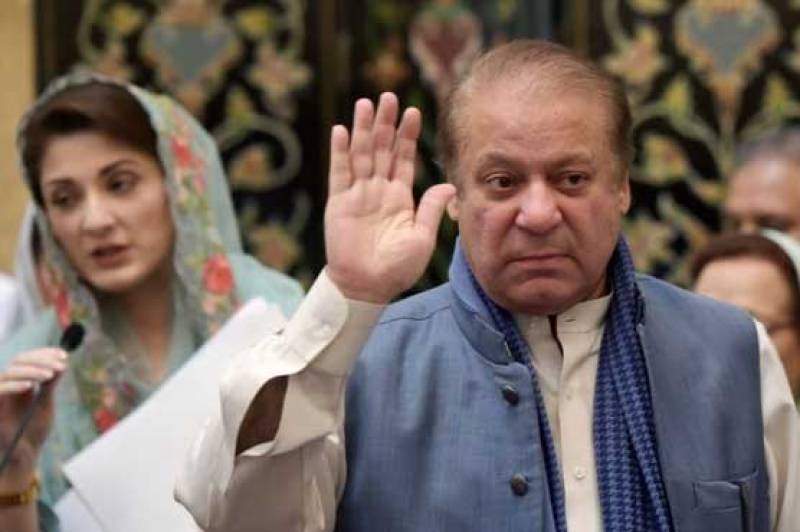 ISLAMABAD- An Accountability Court of Islamabad on Friday completed the testimony of all prosecution witnesses in Al-Azizia Steel Mills after the last witness concluded his statement.

The court has summoned Joint Investigation Team (JIT) head Wajid Zia next Monday in the third reference against Nawaz Sharif pertaining to the Flagship Investment.

Accountability Court Judge Arshad Malik conducted hearing against the former prime minister in corruption reference filed by National Accountability Bureau (NAB). The accused Nawaz Sharif did not appear before the court and sought one-day exemption from hearing, which was accepted.

As the hearing began, the last witness and NAB's investigation officer Mehboob Alam continued recording his statement on the second day of hearing and stated that former prime minister had adopted different stance before Parliament, public and JIT team regarding the money trail.

The accused did not appear before NAB investigation team despite summoning, on which the department assumed that he had noting in his defense, he added.

Khawaja Haris objected and said it was IO's personal opinion regarding the matter thus could not be brought to the case record.

Mehboob Alam informed the court that it came to in their knowledge that Hassan and Hussein Nawaz had an amount of five million British pounds and six million dollars for the establishment of Hill Metal company and Al-Azizia Steel Mills that did not belong to their personal income. The two brothers were the beneficiary of that property, he added.

After the IO completed his statement, the court summoned him on Tuesday for cross-examining in the same reference. However, the accountability court has also summoned Wajid Zia on Monday in Flagship Investment reference.