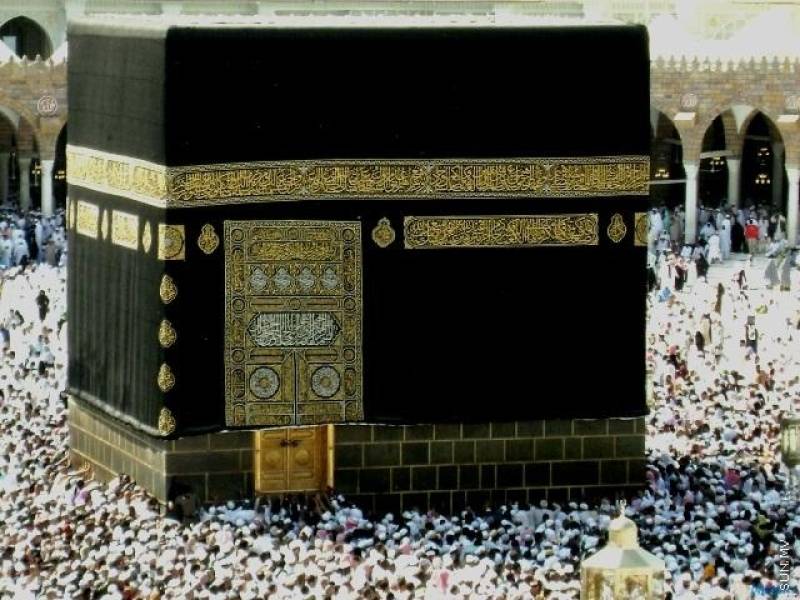 NEW YORK - OIC foreign ministers adopted a strongly worded statement, sponsored by Pakistan and Turkey, denouncing the increasing attacks on Islam, its revered personalities and symbols, and calling for an end to such campaigns.

The ministers met on Friday on the margins of the 73rd session of the UN General Assembly being held in New York.

Speaking at the meeting, Foreign Minister Shah Mahmood Qureshi expressed deep concern over the misrepresentation of Islam as well as at the activities that have hurt the feelings of Muslims all over the world, especially the disrespect shown to the most revered personality of Islam.

In the statement, which was approved by the ministerial meeting, serious concern was expressed on the intensification of hate campaigns which were deliberately targeting Muslims and the Islamic religious symbols.

The joint statement rejected provocative acts like the holding of the competition contest to ridicule Islam aimed at inciting violence.

Ever since caricatures competition was announced, Pakistan raised the issue at the diplomatic level with the United Nations, OIC, and European Union and sensitized world leaders, according to an official statement.

Pakistan also requested the convening of an Emergency Session of the OIC Executive Committee to take stock of the situation arising from the acts denigrating Islam.

Both houses of the parliament also adopted resolutions, calling for halting such activities. Prime Minister Imran Khan had assured the Parliament that matter will be raised during the OIC Ministerial Meeting in New York.

In his bilateral meetings in New York, Foreign Minister Qureshi expressed serious concern at the alarming rise in defamatory activities which were hurting the sensibilities of the Muslims.

He affirmed that freedom of expression comes with concomitant responsibilities, and should be exercised keeping in view the ethical, moral and legal obligations.

The statement takes notes of the important resolutions adopted by the OIC, the UN Human Rights Council and the UNGA condemning attacks on Islam, combating intolerance, negative stereotyping and stigmatization and discrimination, incitement to violence against persons based on religion and belief.

In particular, the statement points to various steps proposed by the OIC to foster an environment of peace, religious tolerance and respect as well as measures to be taken by the states in their domestic sphere.

The statement is said to be in line with the government's commitment to play its role in garnering support through OIC's joint action and building solidarity and unity among Muslim countries and to stand united for common cause of upholding the values of Islam and engaging with other countries to promote culture of peace and tolerance.