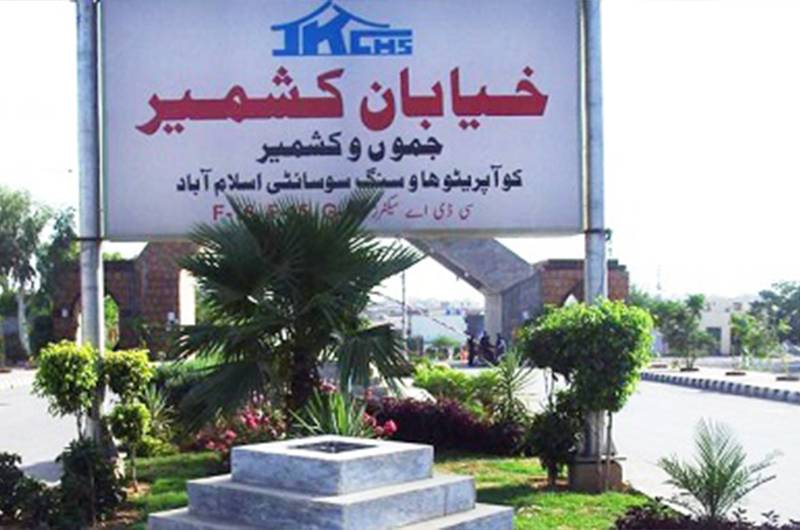 ISLAMABAD – The Federal Investigation Agency (FIA) has completed an inquiry out of six of billions of corruption in Jammu Kashmir Housing Society.

According to reports in local media, the case has been prepared to register suit against 4 present office bearers and four former ones.

He mentioned in letter written to investigative departments that commercial plot number 365 existed in G-15 and other plot 25 existed in F-15 were given to near ones without auction, giving huge loss to society.

The reports also disclosed that recent management responsible for mega corruption and 300 residential plots of the society were sold as commercial without any auction by the connivance of circle registrar Mazhar.