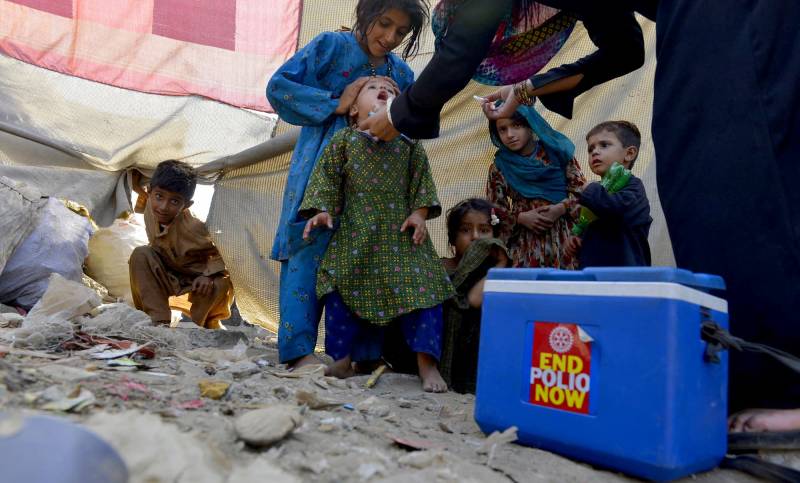 According to Provincial Health Department, more than eighty-five thousand children below the age of five will be administered anti-polio drops during the campaign.

Meanwhile, a three-day polio campaign will also begin in Torghar district from tomorrow.

About fourteen-thousand children will be vaccinated during the campaign.

The government has devised comprehensive plan for security of the polio teams.