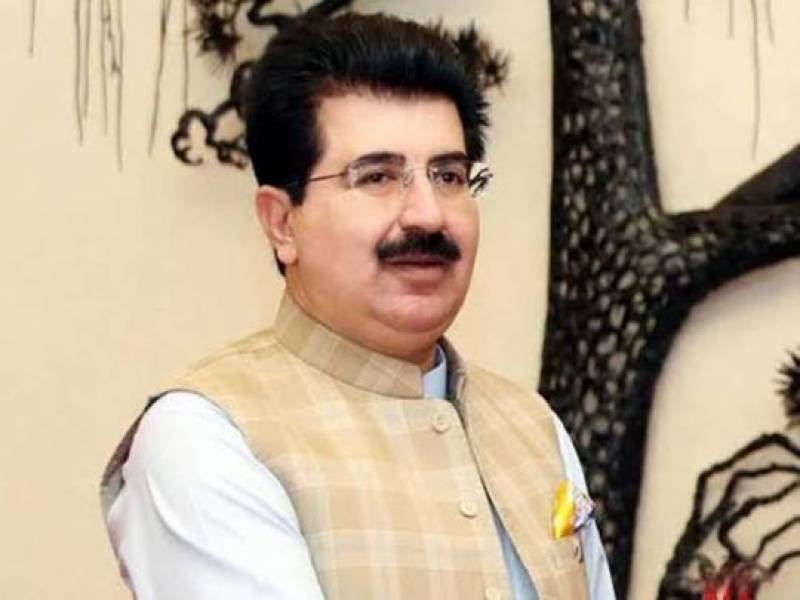 ISLAMABAD – Senate Chairman Sadiq Sanjrani has rejected an invitation by India to the 100th celebrations of the Public Accounts Committee (PAC) and Lok Sabha in New Delhi.

India’s Lok Sabha Speaker Om Birla had sent the invitation in October for the centennial celebrations which will take place on December 4. Indian Prime Minister Narendra Modi would also deliver a speech on the occasion.

Sanjrani has rejected the invitation in protest of India’s move to revoke the special status of the illegally occupied Jammu and Kashmir.

On August 5 2019, the Narendra Modi-led BJP regime had repealed Article 370 of the Constitution of India, which grants special status to the restive state of Jammu & Kashmir.

Indian President, Ram Nath Kovind signed this notification to this effect after Home Minister, Amit Shah had formally proposed revoking the article which gave J&K autonomy over its affairs, except in foreign affairs, defence, and communication.

The development allowed anyone from India to buy land in the disputed Muslim-majority region and comes into effect immediately.

Earlier this month, National Security Advisor Moeed Yusuf rejected an invitation by Indian counterpart to a regional summit on Afghanistan where the Taliban regained power in mid-August.

Yusuf announced it while talking to the media after attending a ceremony during which Pakistan and Uzbekistan signed a protocol for the establishment of a joint security commission.

NSA categorically stated, “I will not visit New Delhi for the meeting”.