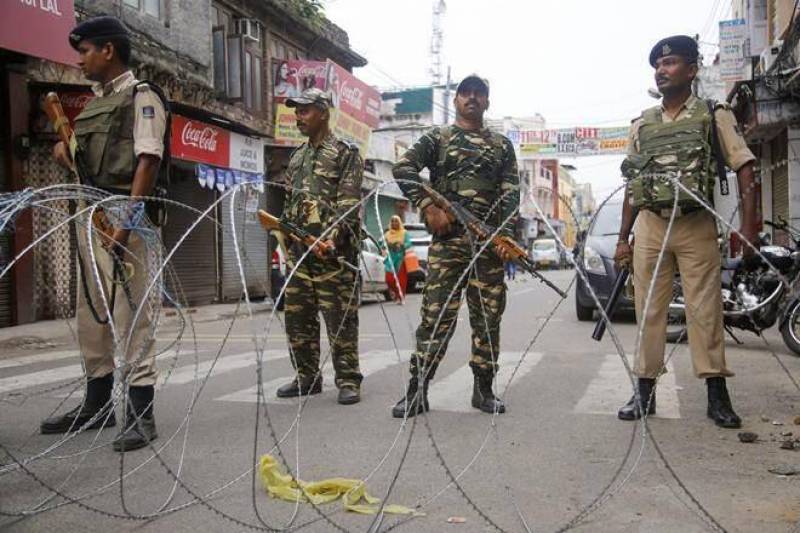 He expressed his view while addressing a webinar on Kashmir issue.

On August 5 2019, the Narendra Modi-led BJP regime had repealed Article 370 of the Constitution of India, which grants special status to the restive state of Jammu & Kashmir.

Indian President, Ram Nath Kovind signed this notification to this effect after Home Minister, Amit Shah had formally proposed revoking the article which gave J&K autonomy over its affairs, except in foreign affairs, defence, and communication.

The development allowed anyone from India to buy land in the disputed Muslim-majority region and comes into effect immediately.

Addressing the webinar, President Azad Jammu & Kashmir Sardar Masood Khan has said that the future of Kashmiri people is bleak if the international community does not intervene.

He said that the situation on ground is nothing better than a foreign occupation whose driving force is a fascist Hindutva agenda.

He proposed a move to resolve the Kashmir issue by starting an international rights movement that reached out to Indian civil society, politicians and international partners.

On the occasion, Senator Sherry Rehman said that Kashmir is the oldest issue on the agenda of the United Nations and it cannot be treated as an inconvenient regional issue that can be airbrushed away by the international community.