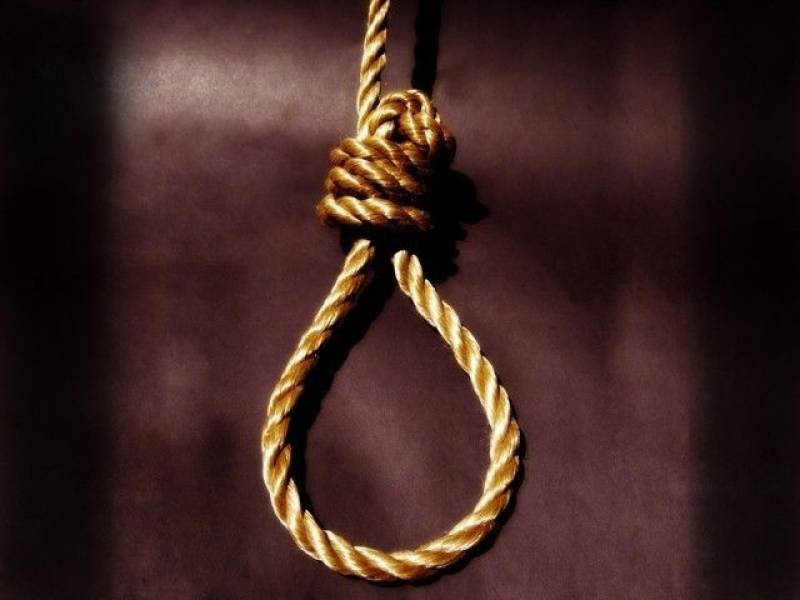 GUJRANWALA/ FAISALABAD (Web Desk) - As many as 15 convicted prisoners have been hanged to death in jails of different cities of the country early this morning, local media reported on Tuesday.

Three death row inmates were executed each in Gujranwala and Faisalabad, two each in Lahore and Sialkot and one murderer each was sent to gallows in Rawalpindi, Sahiwal, Multan, Gujrat and Machh jail.

Meantime, execution of a condemned prisoner was put on hold by Rawalpindi’s Adiala Jail administration as the two sides of litigants reached a compromise deal.