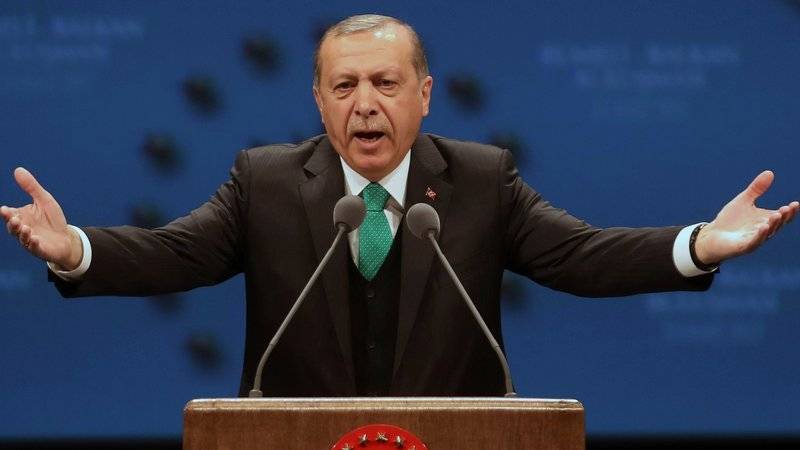 ISTANBUL - In a latest move, Turkey has imposed ban on radio and TV dating programs with a decree made possible by the country’s state of emergency, reported RT news.
A new clause has been added to the the article on protecting children in the country’s media law that states, “In radio and television broadcasting services, such programs in which people are introduced with the purpose of finding a friend or searching for a spouse... cannot be permitted”.

There were reports in March this year that  Turkey may ban matchmaking reality shows, when Turkish Deputy Prime Minister Numan Kurtulmus highlighted, “there are some strange programs that would scrap the institution of family, take away its nobility and sanctity.”

“We are working on this and we are coming to the end of it. God willing, in the near future, we will most likely remedy this with an emergency decree,” Kurtulmus said, adding “God willing, we will meet these societal demands,” read RT news.

In a separate decree issued on Saturday, Turkey sacked about 4,000 civil servants, including 500 academics, as well as more than 1,000 Turkish military personnel.