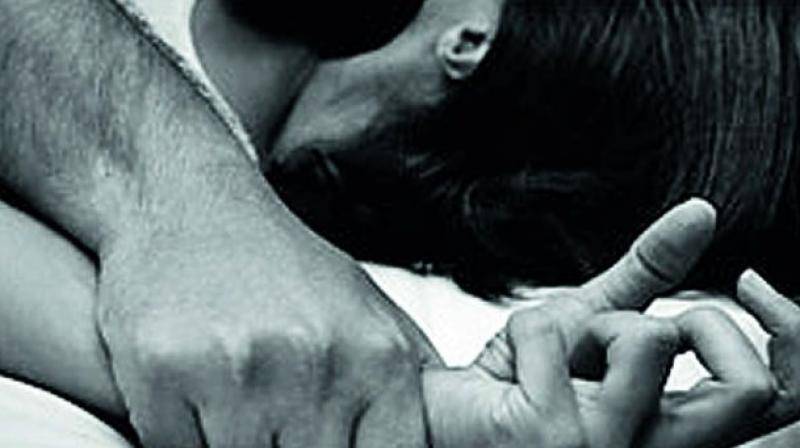 NEW DELHI - Two men in southern India have been accused to have taken a German tourist captive and raped her, police said Monday, just weeks after the rape and murder of an Irish woman in Goa city.

In her complaint to the police, the 38-year-old victim alleged that two men dragged her to a secluded spot from a private beach resort in the southern tourist town of Mamallapuram in Tamil Nadu state and raped her on Sunday.

The incident took place when the victim was taking a stroll along the sea shore in the tourist town of Mamallapuram.

The woman was taken to a hospital for medical examination and the German embassy had been informed, the Hindustan Times quoted a senior police officer as saying.

Several persons are being questioned and some of them have been detained.

The rape incident comes barely three weeks after a 28-year-old Irish woman was raped and murdered in the popular tourist state of Goa.

Danielle McLaughlin´s naked body was discovered in a field near a beach on March 16, with injuries all over her body. Police have arrested a local man for her rape and murder.

Many Western countries warn visitors about the risk of such attacks in India, where levels of sexual violence are relatively high.

A 35-year-old Japanese tourist was raped in southern India last December and in 2014, a Danish woman was gang-raped in New Delhi after she became lost and asked for directions to her hotel.

India faced international scrutiny over levels of violence against women following the fatal gang-rape of a medical student in New Delhi in December 2012.