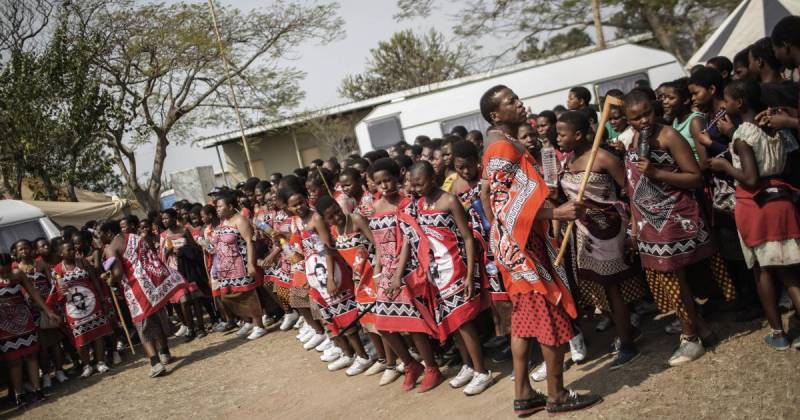 LONDON ( Web Desk) - At least 38 young women have died in a road accident in Swaziland on their way to an annual ceremony where the king might have chosen one of them as his wife, an advocacy group said on Saturday, Hindustan Times reported.

Trucks transporting scores of young women to the traditional Umhlanga Reed Dance collided on Friday near the town of Matsapha on Swaziland's major highway, the Times of Swaziland reported.

The local hospital's emergency room was full of injured and dead women, the Times of Swaziland reported. 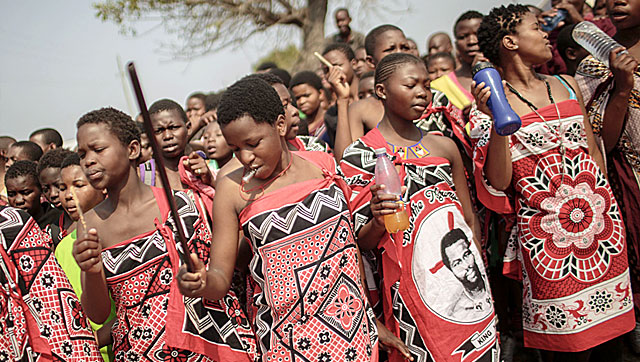 "According to inside sources, a total of 38 young girls have been pronounced dead, with more than 20 others seriously injured," said Lucky Lukhele, spokesperson for the Swaziland Solidarity Network, an advocacy group based in neighbouring South Africa.

The Swazi Observer said some of the girls were flung out of the trucks and run over. It said three trucks were involved. 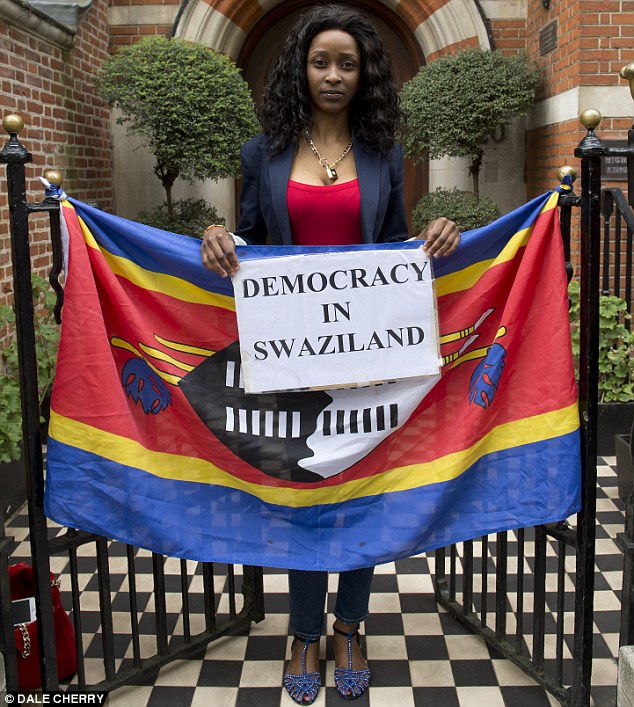 The Umhlanga Reed Dance has in the past involved bare-breasted young Swazi women dancing and singing in beaded mini-skirts to catch the eye of King Mswati III, Africa's last absolute monarch.

The festival, meant to celebrate womanhood and virginity, is due to start on Saturday.

Thousands of young women descend on the royal residence from all over the nation every year, but in a country where relatively few families own vehicles and where infrastructure is poor, many are squeezed onto open trucks.

Neighbouring South Africa, with better infrastructure, has one of the highest road death rates in the world according to the World Health Organisation.