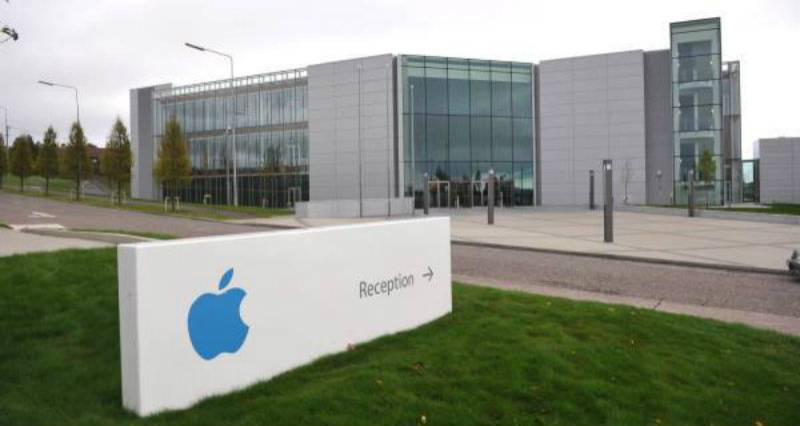 DUBLIN - Ireland should recover up to €13bn from US tech giant Apple in back taxes, the European Commission has ruled.

After a three-year long investigation, it has concluded that the US firm's tax benefits are illegal.

"The Commission's investigation concluded that Ireland granted illegal tax benefits to Apple, which enabled it to pay substantially less tax than other businesses over many years," she added.

This enabled Apple to pay substantially less than other businesses, in effect paying a corporate tax rate of no more than 1 percent, the commission said.

In a ruling that is set to anger Washington, the European Commission said the world's most valuable company avoided tax bills on almost all its profits in the bloc under the arrangements with the Irish government.

Ireland has been seeking to attract US multinationals by offering extremely favourable tax conditions, known as 'sweetheart deals'.

Ireland immediately said it would appeal against the decision and Apple is also expected to challenge it.

"I disagree profoundly with the Commission's decision," Irish Finance Minister Michael Noonan said in a statement. "The decision leaves me with no choice but to seek cabinet approval to appeal the decision before the European Courts."

“This is necessary to defend the integrity of our tax system; to provide tax certainty to business; and to challenge the encroachment of EU state aid rules into the sovereign member state competence of taxation."

The tax repayment order, by far the largest in the EU's history, follows a three-year inquiry into whether Dublin's tax breaks for Silicon Valley titan Apple amount to illegal state aid.

Apple has had a base at the southern city of Cork since 1980 and employs 5,000 people in Ireland, through which it routes its international sales, avoiding billions in corporation taxes.