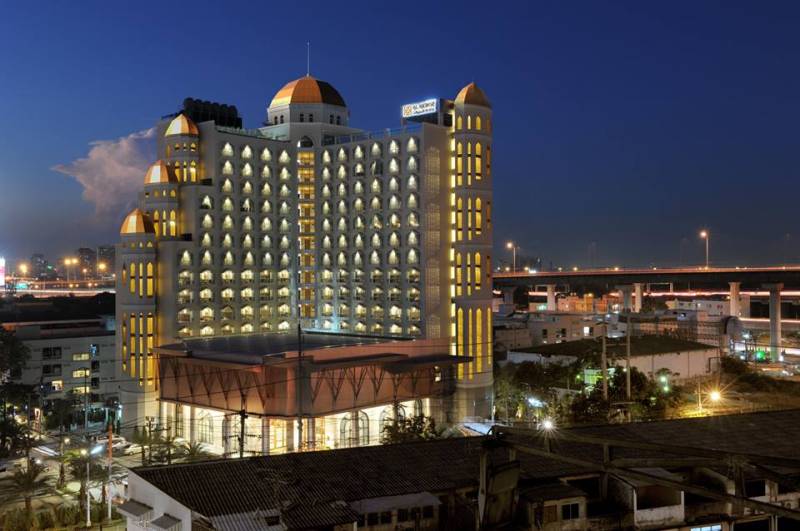 BANGKOK (Web Desk) - Home to a majority of Buddhists, Thailand has opened first halaal hotel for Muslims to bolster its tourism industry.

The four-star Al Meroz hotel in Bangkok, which opened in November, hopes to play its part in serving Muslims that are otherwise entrapped in a difficult situation to satisfy their appetite.

“There are 1.6 billion Muslims in the world. It’s a huge market,” said the hotel’s general manager, Sanya Saengboon. 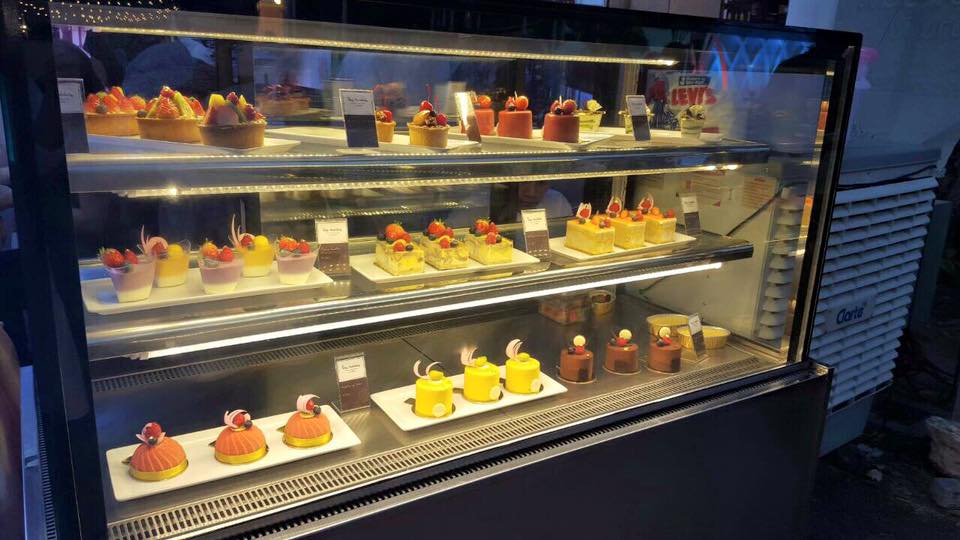 Thailand is eager to tap Muslim tourist from around the world and recently it launched an application for Muslims to search for halal food in the country.

Muslim globetrotters have shown pleasure over the launch of halal hotel as it was difficult to find halal food in the area.