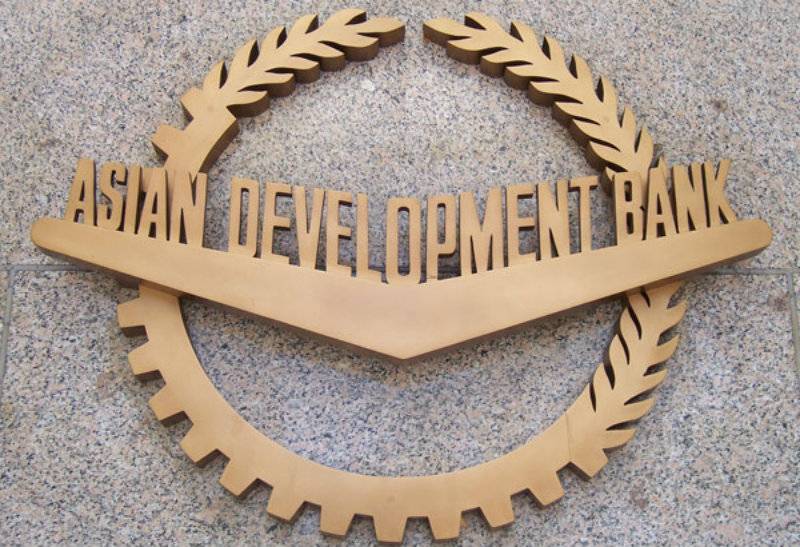 A signing ceremony in this regard was held in the federal capital which was witnessed by Finance Minister Senator Ishaq Dar.

Talking to media on the occasion, the finance minister said this was a concessionary loan being provided by the ADB and it would hold even less than one per cent spread. He thanked ADB for providing vital support to Pakistan particularly in the transport, energy and irrigation sectors.

The project would help in rehabilitation and upgradation of roads in Sindh, particularly in Sanghar, Mirpur Khas, Badin, and Kashmore districts.

In addition, it would also serve to strengthen the institutional capacity of Sindh government's Works and Services Department in project management, road planning and maintenance as well as in ensuring road safety, Ishaq Dar added.

Liepach on the occasion said the bidding process of the projects would start soon and by the end of the year the construction work of projects would be initiated.