Oil edges back in Asia after sharp losses 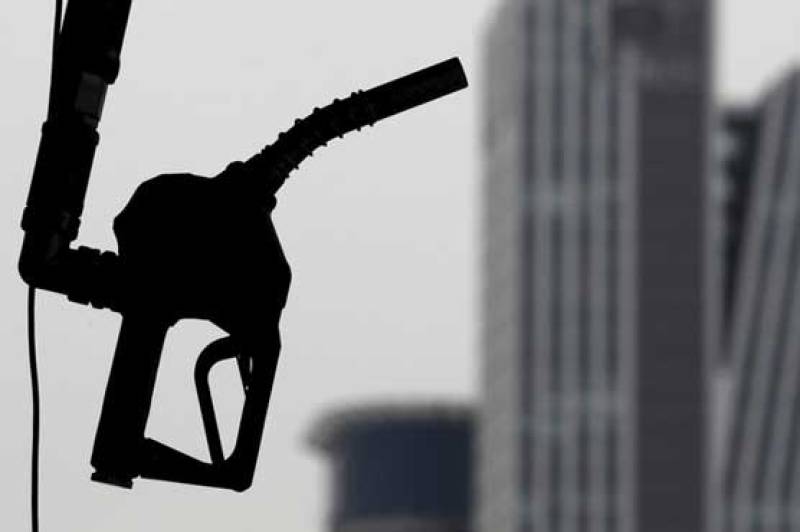 SINGAPORE (APP) - Oil prices edged up in Asia on Tuesday, a day after retreating on a stronger dollar, but worries about a global supply glut are keeping gains in check ahead of a key producers meeting next month.

Both main contracts tumbled Monday after Federal Reserve boss Janet Yellen indicated a possible US rate hike this year, sending the greenback rallying and making crude more expensive to holders of other currencies.

Attention is now on the release of US jobs data Friday -- which should give an idea about the Fed s plans for rates -- before Russia and OPEC hold talks in Algeria to discuss the oversupply crisis that has dented prices for years.

"As oil approaches the upper end of the $40-50 range, we need confirmation that oil majors are heading towards an agreement to stabilise the market for oil prices to push higher."

The commodity has rallied in August on hopes Moscow and the Organization of the Petroleum Exporting Countries will find an agreement to limit production.

Jeffrey Halley, senior analyst at currency trading firm OANDA, said: "Spikes above $48 in WTI and $50 in Brent crude are still being met by eager sellers, keen to reduce long positions ahead of Friday s event risk."