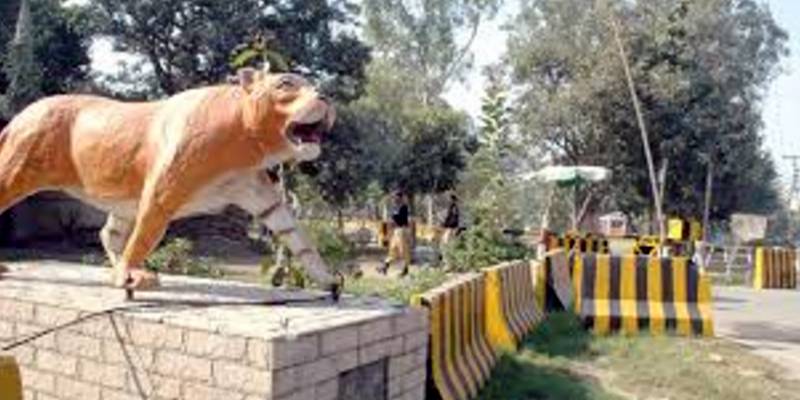 A notification issued by the CM office and signed by Special Secretary to Chief Minister Punjab Syed Waseem Raza Jaffery, said that the 'The Competent Authority has desired that 180-H. Model Town Lahore may please be de-notified as ‘Chief Minister’s Camp Office’, with immediate effect'.

The house was declared as Chief Minister camp office in 2011.

According to the Election Commission of Pakistan’s rules, no public office can be used for campaigning in the NA-120 by-polls.

It bears mentioning that the Model Town residence is the ancestral home of Sharif family and former premier Nawaz Sharif also resided there before moving to his Jati Umrah residence.