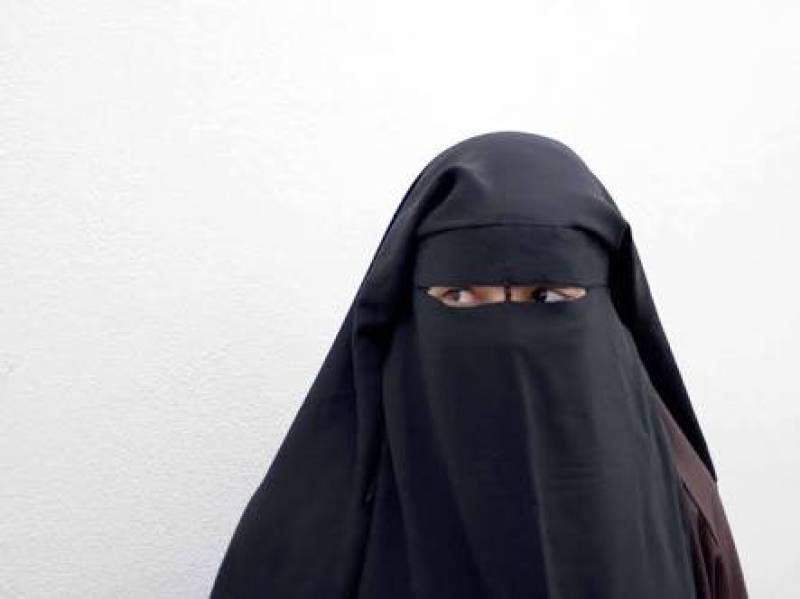 Women around the world have been fighting for their laws and rights but for the women in Middle East it is one step at a time.

The announcement was made earlier this week that women can now enter the court rooms even if they aren’t covering their faces, this ban was uplifted and women are actually celebrating!

Saudi judicial authorities passed this regulation a year ago where it was stated that women without a face veil cannot enter the courtrooms. In a conversation with the Arab News member of Shura Dr Eqbal Darandari said that this regulation has been dismissed in order to provide more comfort and ease for the women coming in the courtrooms but this is just a small victory as according to her the females still have to adhere the strict dress code.

“Any applicant frequenting a government department is expected to uphold and adhere by its dress code. Courts of law, specifically, are governed by religious sanctions, which calls for women to dress accordingly in modest attire,"

This was not only about freedom and ease but she told how there are different sects and all have different beliefs about Hijab’s/veils/scarves. This is specifically a leverage which is given to the female lawyers even who have to keep their faces covered even during the proceedings.

There are different types of veils which are seen.

"Some women wear it because they strongly believe it is their religious obligation."-Dr Darandari.

These are just the right steps towards a better and more free justice system. Due to the patriarchy present in the Middle Eastern counteries females are pulled back already and if such regulations keep coming out women will have hard time getting justice even but things are about to change.There are still ongoing arguments between Muslim scholars of how a female should be dressed.