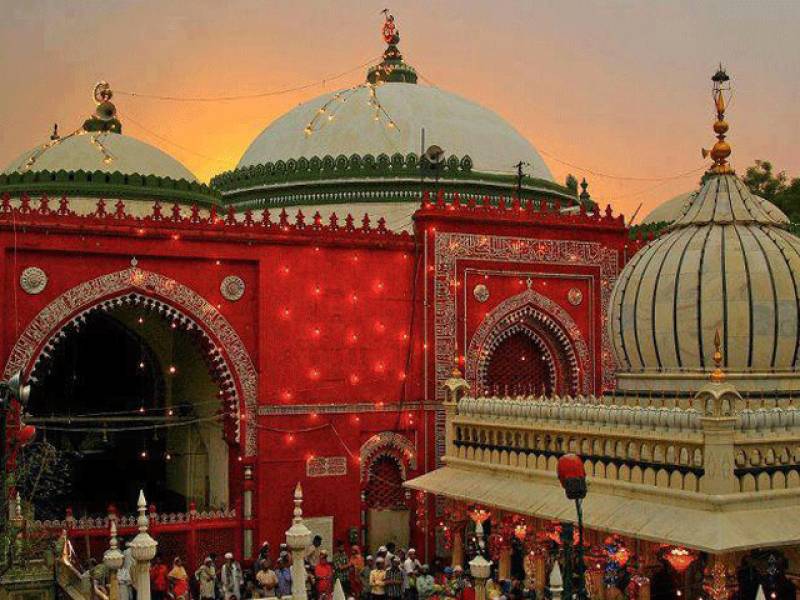 Foreign Office Spokesman Mohammad Faisal said in a statement that it was a last-minute decision by India to decline the visas.

“As a result of this Indian decision, Pakistani pilgrims will be deprived of the opportunity to participate in the urs, which is of special significance,” said the statement.

"This is unfortunate and runs counter to the letter and spirit of the 1974 Protocol and objective of people-to-people contacts," it added.

The spokesperson continued that such measures also undermined the efforts aimed at improving the environment and normalising relations between the two countries.

"It is ironic that this was done on the occasion of urs of Hazrat Nizamuddin Auliya who was a symbol of bringing communities closer to each other," concluded the FO in its statement.

A number of devotees from both countries are issued visas every year to visit places of religious importance and the 1974 protocol governs visits by the citizens of both countries for religious purposes.

The Indian refusal came days after Pakistan allowed RAW spy Kulbhushan Jadhav to meet his wife and mother in Pakistan as a humanitarian gesture.