Weapons stolen from US military base in Germany 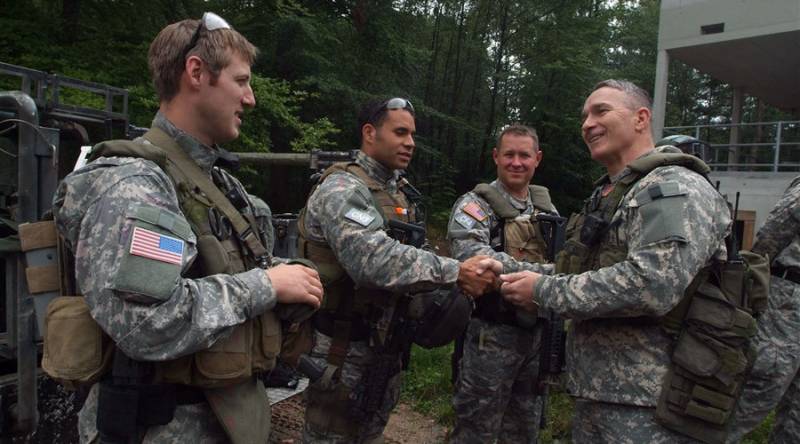 GERMANY - US officials have revealed that a collection of weapons was reportedly stolen from the Panzer Kaserne base in the country earlier this month and could not be located, leading to fears that the stolen items might have ended up on black market or in the wrong hands.

A military official who was not authorized to speak to the media said that the site of the theft was Panzer, which also is home to elite units such as Army Green Berets and Navy SEALs, as well as the garrison’s headquarters.

“Several semi-automatic pistols, one small-caliber automatic rifle and a shotgun were among the items taken,” said Chris Grey, a CID spokesman.

The Army did not identify all the items stolen or the unit targeted, citing the active investigation. A possible breach of the base fence is also part of the ongoing probe. The CID has put up a $10,000 reward for any leads.