‘Not my President’s concern’: Mexican migrant commits suicide after deported from US 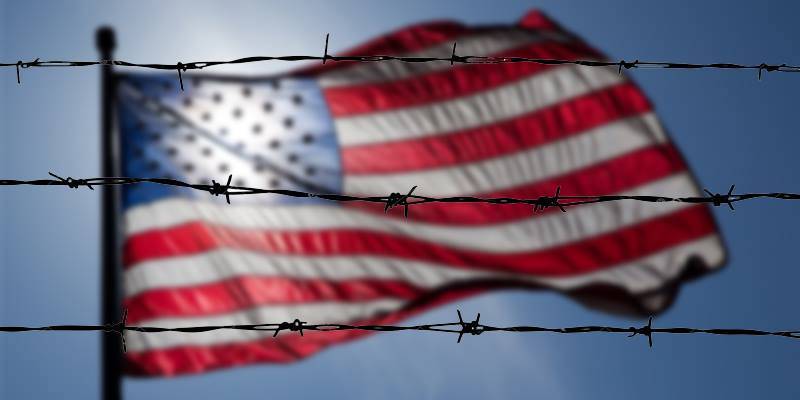 SAN DIEGO - A Mexican man killed himself just half an hour after being deported from the United States yesterday.

Guadalupe Olivas Valencia, 45, jumped from a bridge at the border after he was deported for the third time. He was found unconscious next to a plastic bag with his belongings and died in hospital a short while later, the BBC reported.

He jumped 30 meters off a bridge, just yards from El Chaparral, the main border crossing point between the US city of San Diego and Tijuana in Mexico. 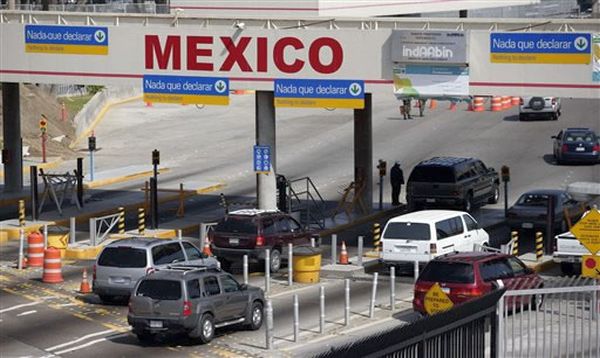 Witnesses said Olivas was shouting that he did not want to return to Mexico and seemed to be in severe distress.

The tragedy comes as US President Donald Trump has pledged to deport millions of undocumented migrants living in the United States. 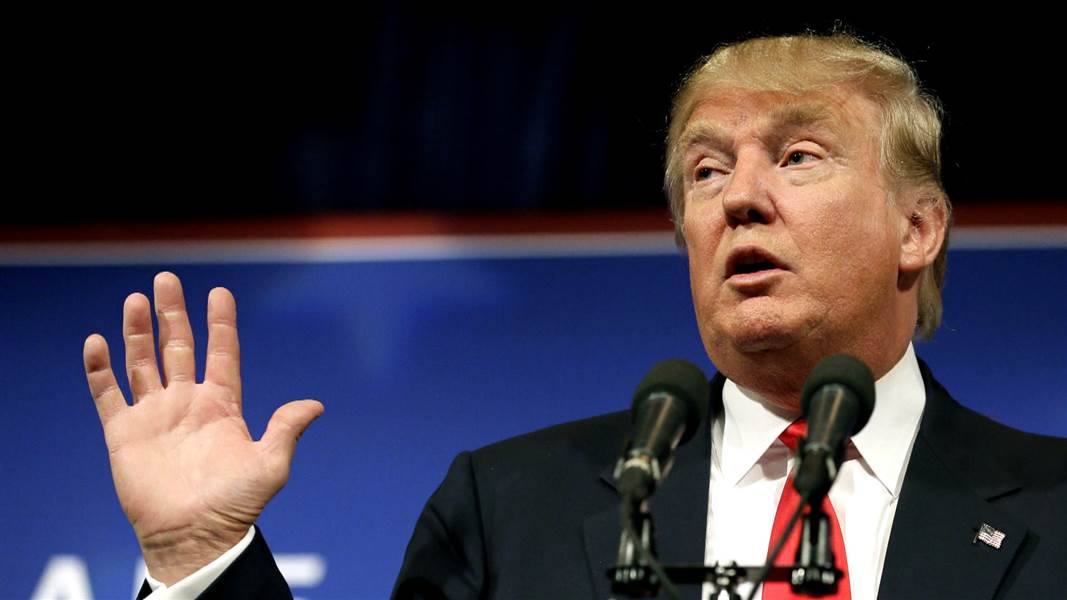 Olivas was a native of Sinaloa, one of Mexico's most violent states. Many Mexicans cite high levels of violence as a reason for leaving their homeland for the US.

An estimated 11 million undocumented immigrants live in the US, many of them from Mexico, and Donald Trump made immigration and border control a key part of his electoral campaign.

US Secretary of State Rex Tillerson and Homeland Security chief John Kelly are travelling to Mexico later on Wednesday. They are due to meet President Enrique Pena Nieto on Thursday for talks about border security, law enforcement cooperation, and trade.