At least 7 paramilitary officials killed in Naxal attack in India 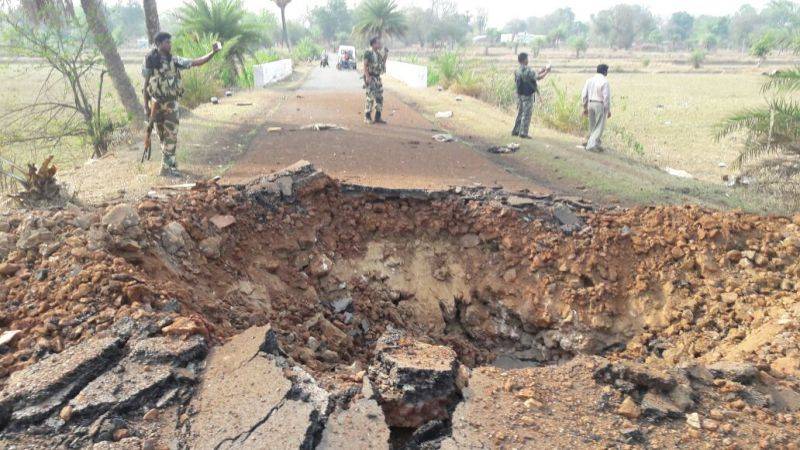 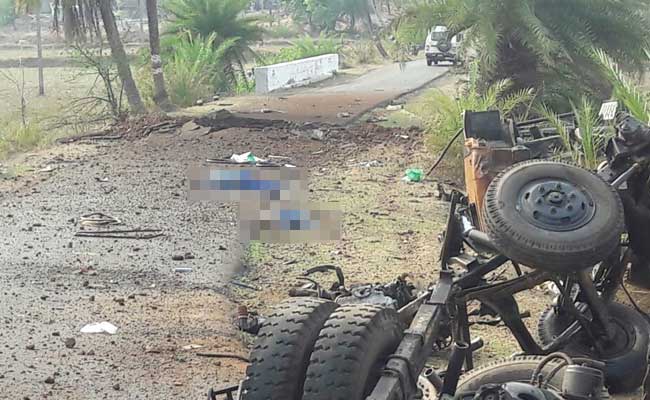 The Maoist looted the truck of weapons after exploding the mine which left a massive four-foot crater in the road. The truck was blown to pieces. 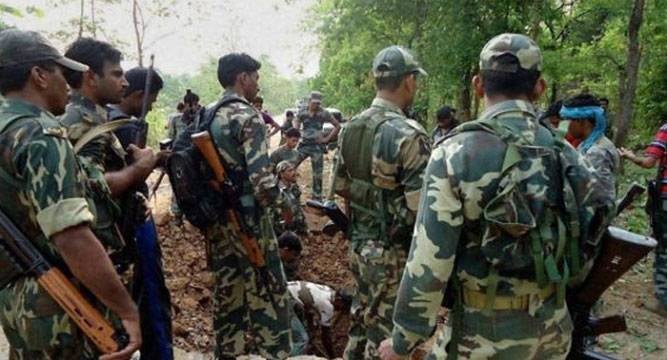 The blast left a huge crater in the ground and ripped apart the vehicle. 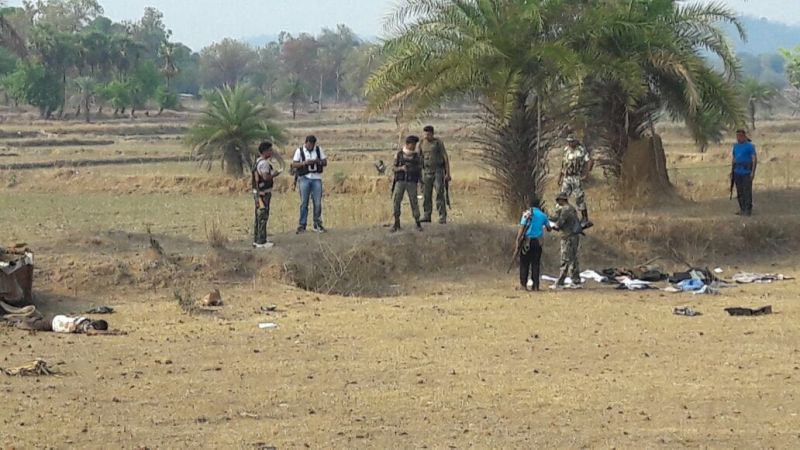 They said the troops belonged to the 230th battalion of the force deployed in south Bastar area for anti-Naxal operations. 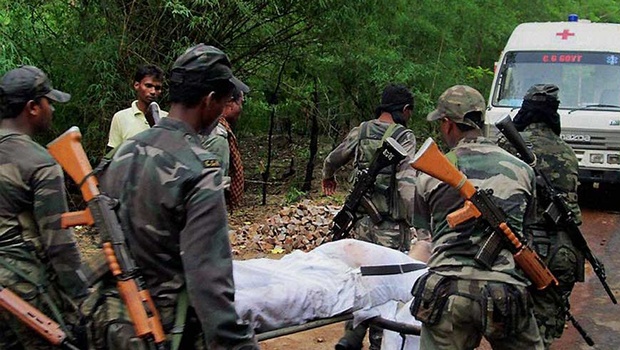 Dantewada, part of the mineral rich Bastar region, has long been a Naxal stronghold.