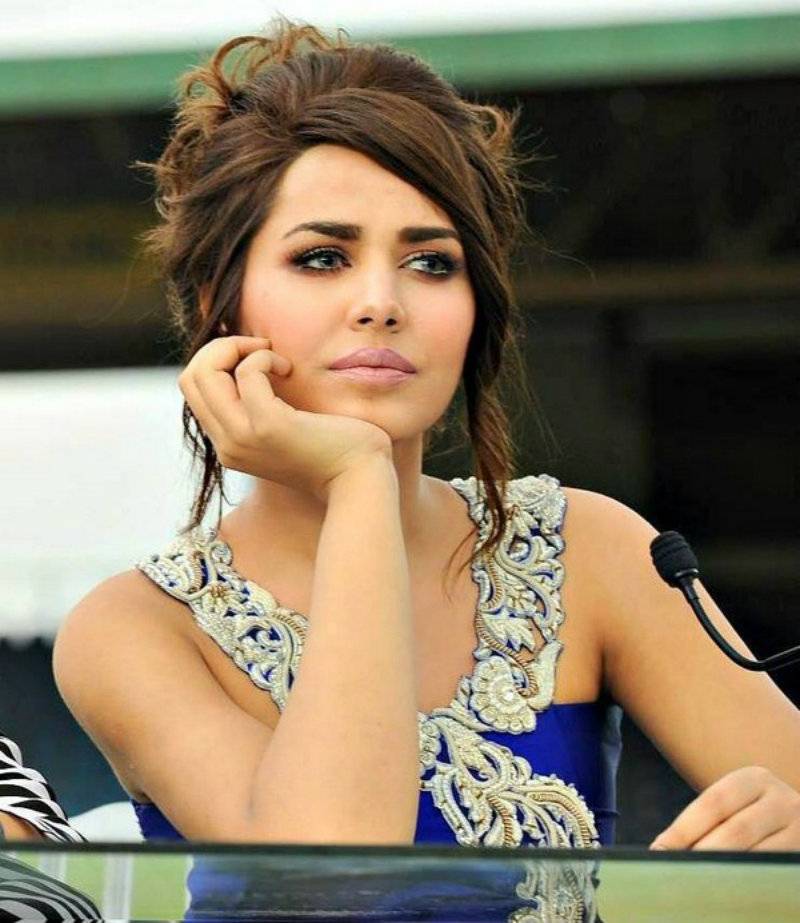 The Custom's counsel Aun Muhammad had asked the court that according to Custom Act 2010 amount earned through illegal means falls under Money laundering Act, requesting the court to order an inquiry against Ayyan under the Act.

After hearing arguments from both sides, the court rejected the Custom counsel's application.

The court on March 24 had reserved the judgment.

Ayyan Ali was arrested by Custom officials on March 14 last year from Benazir Bhutto International Airport and $ 508,000 were recovered from her.