Is Omar Shahid Hamid’s ‘The Party Worker’ being adapted into a Netflix series? 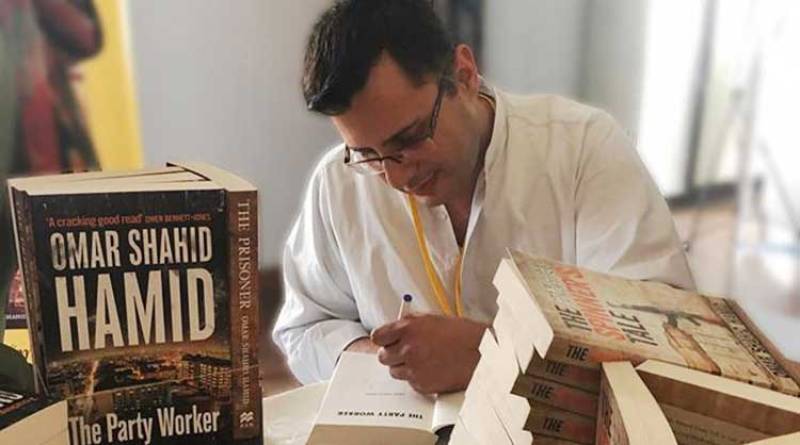 LAHORE- There is absolutely no doubt about Pakistan’s creative talent and we say this because we have proof. Not only have our authors been winning international prizes across the globe, our filmmakers, have also been earning awards amongst film festivals all around the world.

Pakistan is now making its debut on Netflix with an adaptation of Omar Shahid Hamid’s novel The Party Worker.

The 42-year-old novelist, who is also currently serving as a police officer, took to Twitter to announce the news with some cryptic hashtags. He said that he has already signed a film or series deal with the streaming giant for his acclaimed book.

It’s uncertain whether he used the #Netflixherewecome to actually hint at a possible collaboration or was just joking about all the possibilities that emerged with the twitter post. We are just excited that the book is actually being turned into a film/TV series.

A number of Pakistani films and dramas are now available on online streaming forums including Netflix, but we yet to have one of our own originals.