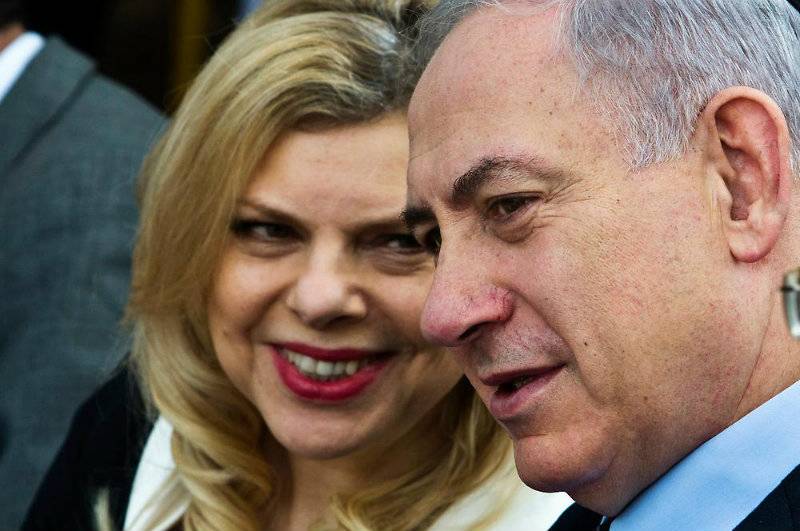 Prosecutors are expected to review the evidence and decide whether to indict her, the UPI reported on Sunday. 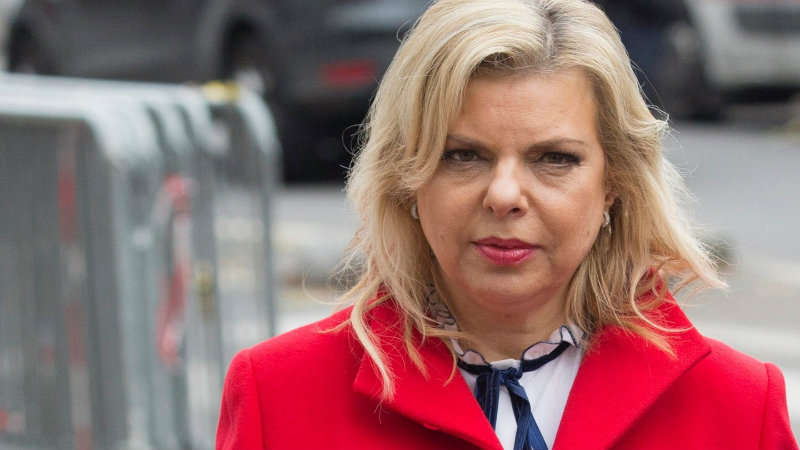 The Netenyahu family, however, denies any wrongdoing.

Responding to the news, the family said: "Contrary to reports, Mrs. Netanyahu did not commit any offense. The various claims that come up in the media will prove baseless, as will all other claims that were raised against the Netanyahu family over the years."

Israeli police turned over their investigative findings to district prosecutors who will make the call on whether to proceed with an indictment. 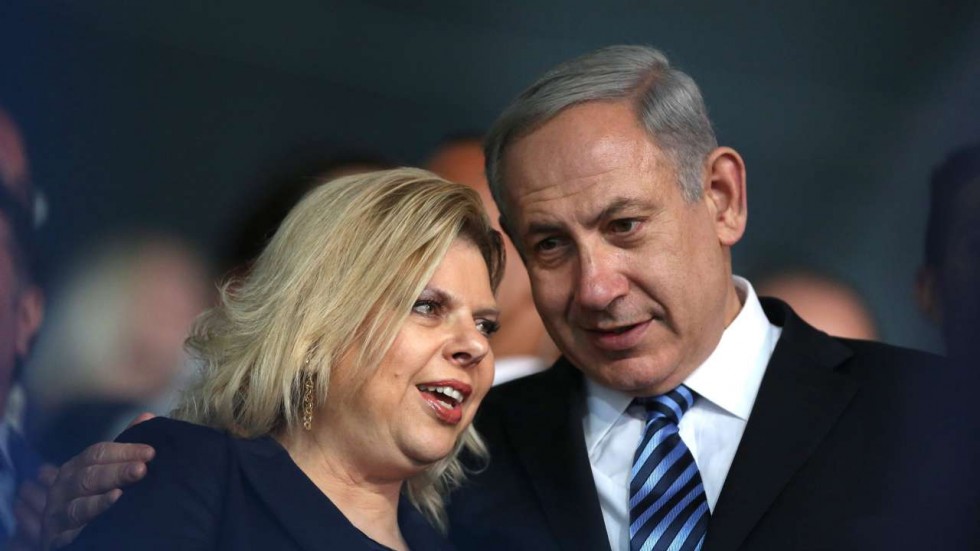 Police are recommending charges against Sara Netanyahu, including aggravated fraudulent receipt on three separate counts. In one case, they recommended the indictment of Netanyahu for allegedly misusing state funds for private family entertainment, by charging the expense of food and private chefs for family events to the prime minister's residence

In a third case, evidence was produced to indict three people: Sara Netanyahu, Ezra Saidoff, the deputy director general of the prime minister's office and Avi Fahima, a former Likud Central Committee member who has been close to the prime minister for years and who worked for the Israeli premier at the Caesarea residence while he was out of office.

Israel police opened criminal investigations against the premier's wife and the other two suspects in July 2015.