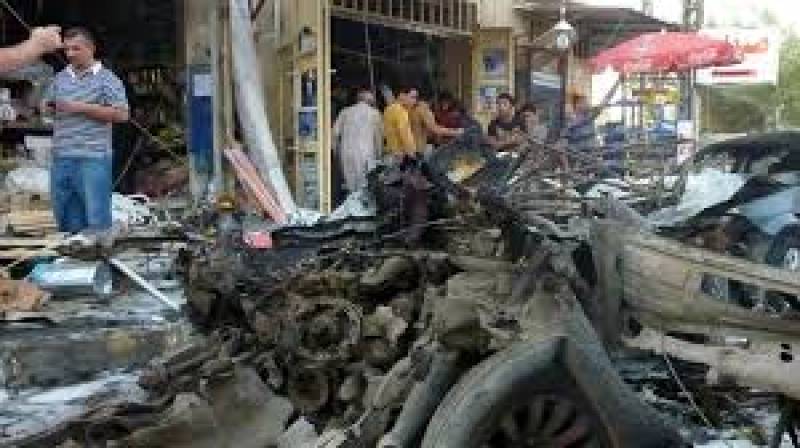 BAGHDAD - At least 27 people were killed and more than 100 wounded in a suicide car bomb blast targeting a famous restaurant and ice cream shop in busy section of Baghdad on Tuesday.

The attacker detonated an explosive-rigged vehicle around midnight local time (5 p.m. ET), a police officer said while talking to an international media outlet, and targeted restaurants and a famous ice cream parlor.

A CCTV footage showed that the blast exploded on road filled with cars.

When do Iraqi security apparatus recognize that they need to do much much more to improve our citizens security!!!! pic.twitter.com/LVYYPwahj9

The police officer claimed that the death toll at 15 and the number of wounded at 47.

Meanwhile, ISIS claimed responsibility of the attack through its affiliated news agency, A'maq.