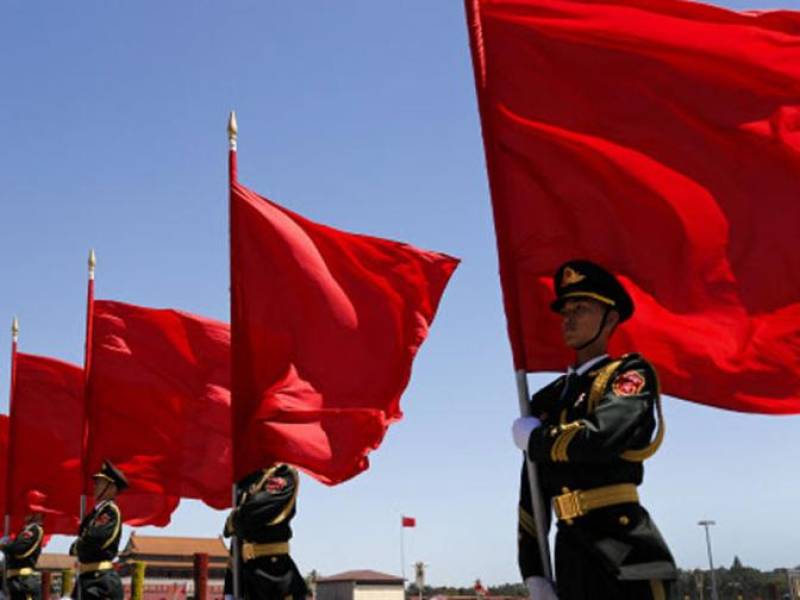 BEIJING - China has asked India to be "cautious" and exercise "restraint" over building infrastructure in Arunachal Pradesh, days after Prime Narendra Modi launched the country's longest bridge linking Assam with the state claimed by Beijing.

"We hope India adopts a cautious and restrained attitude on the issue before the final settlement of the border issue with China to jointly control disputes, safeguard peace and tranquility in the border areas," the Chinese Foreign Ministry told IANS.

"China's position on the eastern section of the Sino-Indian border areas is consistent and clear," a statement in Chinese said.

"China and India should resolve territorial disputes through negotiations and consultations between the two countries," the foreign ministry said.

Prime Minister Narendra Modi on Friday inaugurated a 9.15km (5.68-mile) bridge over the Lohit river, which connects the disputed state of Arunachal Pradesh with the north-eastern state of Assam.

“This bridge’s name will be Bhupen Hazarika Bridge,” PM Modi declared in a public address, after he inaugurated what was provisionally called the Dhola-Sadiya Bridge in Assam.

The opening of the bridge was described by Modi as “the fulfilment of Vajpayee’s dream”.

Last month, China protested strongly to the Dalai Lama’s visit to Arunachal Pradesh. Beijing considers the 81-year old spiritual leader a separatist. India said the visit was to promote religious harmony and had no political colouring. The Dalai Lama, who fled Tibet in 1959 after a failed uprising that was crushed by Chinese troops, trekked through the Himalayas and entered India through Arunachal Pradesh.